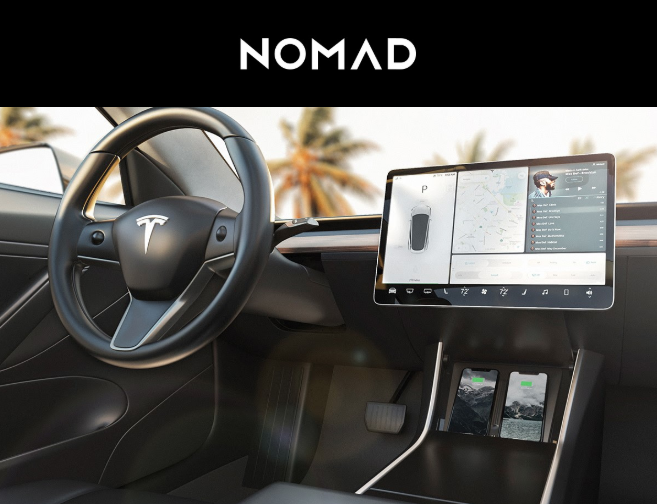 Nomad has announced their new Wireless Charger for the Tesla Model 3, which fits right into the latter’s charging dock and can charge two devices at the same time, optimized for Apple’s iPhone X and iPhone 8/8 Plus with its 7.5 W charge output. 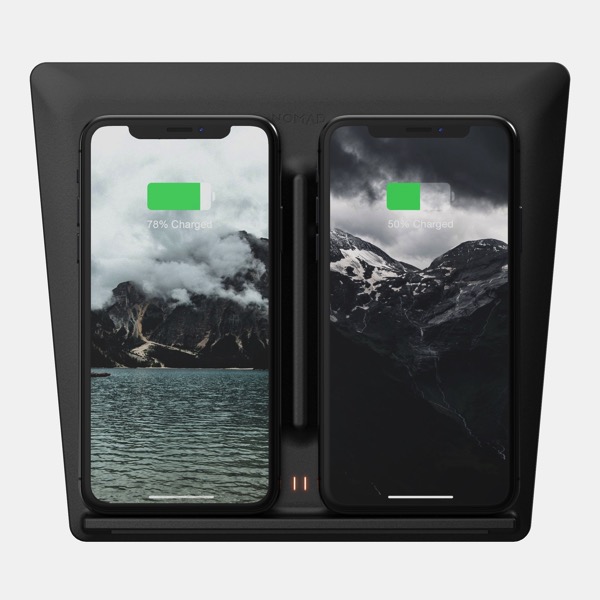 The company calls their Tesla Model 3 Wireless Charger “the premier smartphone charging tool while you’re on the road.” The charger with anti-slip rubber coating has an internal 6,000 mAh battery which boosts power output from 1A to 2A to bring more efficient wireless charging, via two 7.5 W wireless chargers. 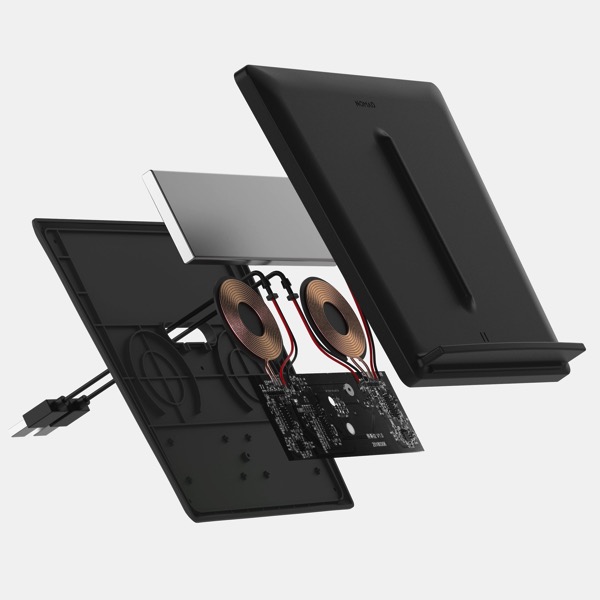 Earlier this month, Tesla Model 3 orders in Canada were made available for everyone, including those without reservations.