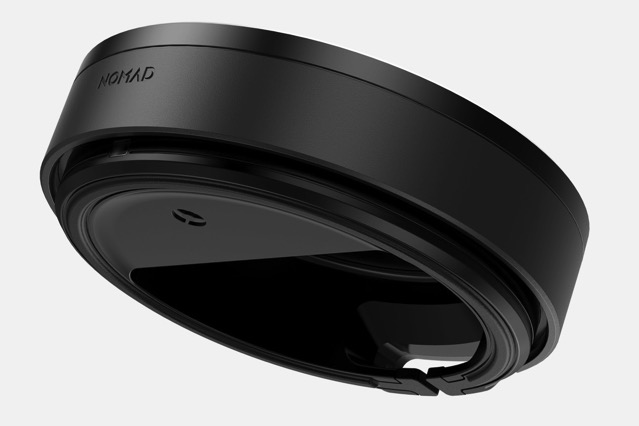 Nomad has just released a brand new Wireless USB Hub, that features a sophisticated design and can charge up to 5 devices at one time. Designed to blend into your home’s decor, the hub hosts a multi-port USB charging hub underneath and is fully compatible with iPhone 8, iPhone 8 Plus and iPhone X. 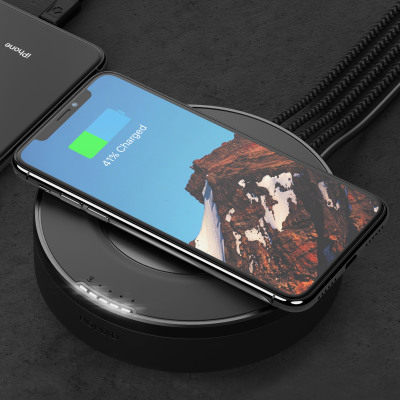 The Hub has three USB A ports, one of which is a high-output 2.4A for charging tablets, as well as a single high-speed 3A USB C port that can be used to charge a Nintendo Switch, and supports a maximum output of 7.5W. The Hub however does not come with any USB charging cables.

Below are the key specs of Nomad’s Wireless Hub:

The Hub is now available to order online for US $80.