NomadKey for Pebble Smartwatch Brings Charging Cable to your Keyring

If you’re a heavy users of the original Pebble smart watch, you know the proprietary charging cable is your only lifeline when you’re on the road or traveling.

To make a more convenient solution, Nomad has announced the NomadKey for the Pebble Original, which shrinks this proprietary USB charging cable down so it’ll fit on your keychain. 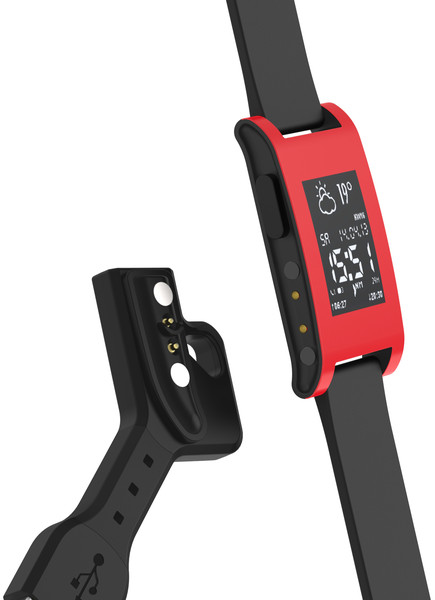 This NomadKey uses “high-grade polycarbonate from Bayer and a stellar rubber elastomer from Dupont” according to the company, and is flexible and durable. 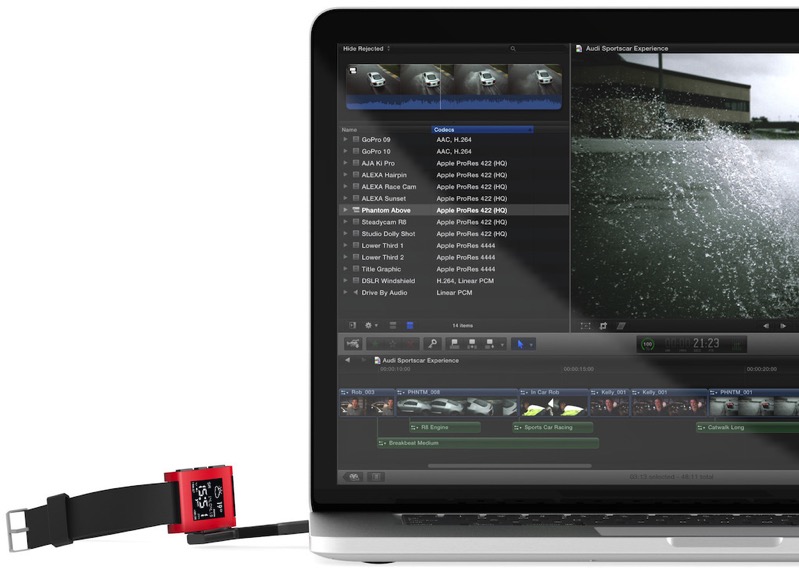 The NomadKey for Pebble costs $19.95 USD ($4.95 more than an original Pebble cable), which is probably worth it if you’re looking for a portable charging cable for your original Pebble. The company says a version of the NomadKey is in the works for the upcoming Pebble Time.