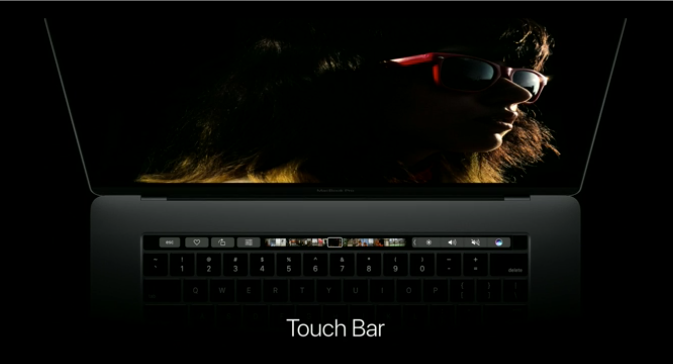 According to an announcement from the Board of Law Examiners of the State of North Carolina, prospective lawyers wanting to take February’s North Carolina Bar Examination with Apple’s 2016 MacBook will have to disable the Touch Bar.

Before the start of the exam, a proctor will ask if anyone is using the laptop and have either another proctor or an ExamSoft technician ensure the feature is disabled. The Touch Bar must already be off prior to entering the examination site.

Instructions note that the feature can be disabled by going into the Keyboard menu under System Preferences, clicking the drop-down for “Touch Bar Shows,” then picking Expanded Control Strip. The board didn’t explain its policy, but it’s presumably concerned about cheating.

The Touch Bar is designed to replace physical function keys with context-sensitive touch commands. However, a programmer could conceivably write software that would display test answers.