Google Hangouts, Google Maps, and Pocket for iOS have all received updates, and all the details have been listed below. 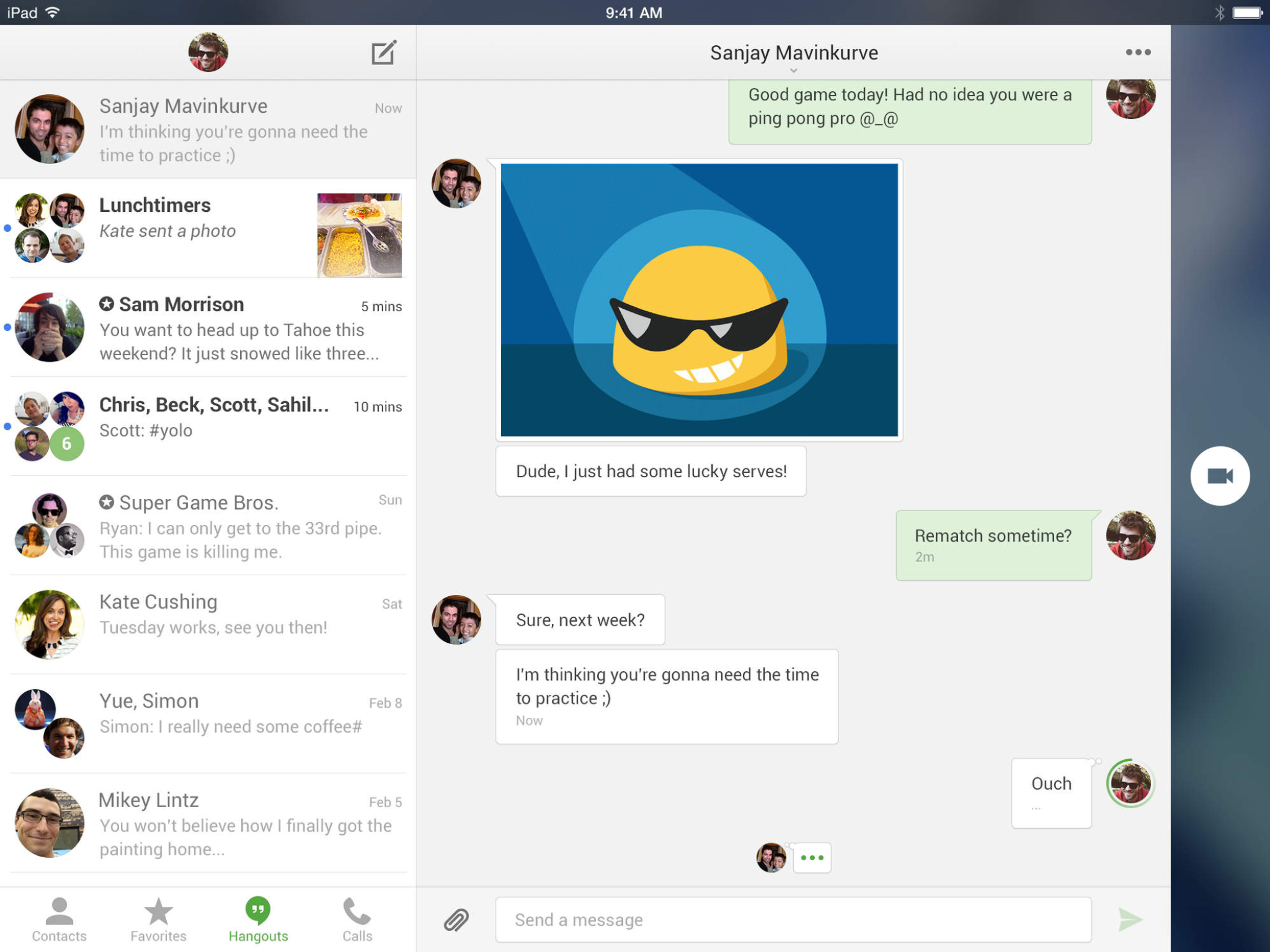 Google Hangouts for iOS has received an update to version 2.0.0, and it gets a complete redesign. Google’s cross-platform messenger app boasts a new flat look consistent with iOS, optimized for iPad, and enables picture-in-picture video calling. Here is the list of all the new features that come in Google Hangouts’ iOS update:

– Fully-optimized for the iPad, including picture-in-picture video calling

– Animated stickers that help you share exactly how you’re feeling

– Record and send video messages up to 10 seconds long

– Send a map of your current location 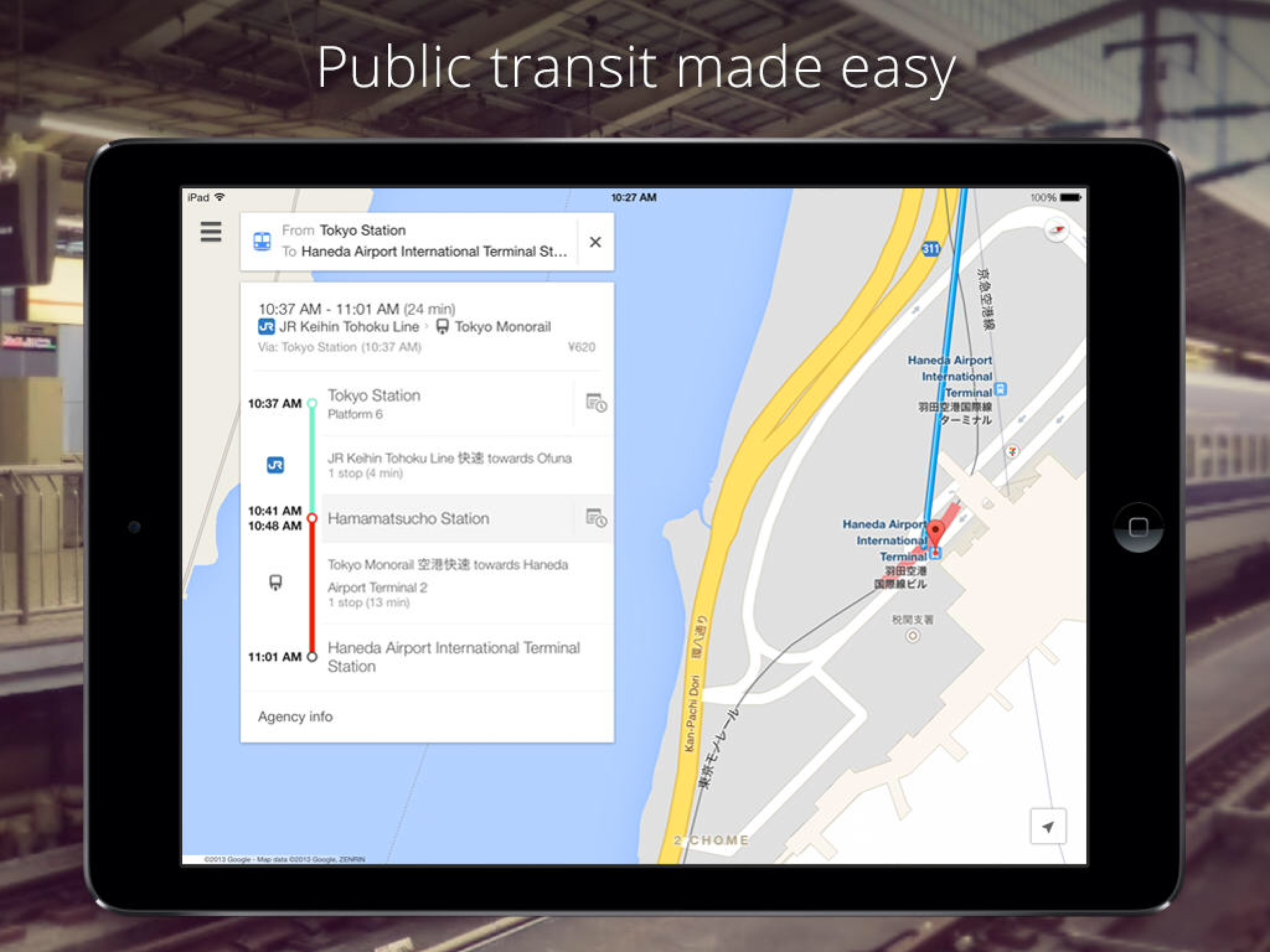 Today, Google has also released a small update to Google Maps for iOS. The only major change to the app is you can now choose multiple preferred modes of transit as you plan your route. Here is the list of all the new features that come in Google Maps’ iOS update: 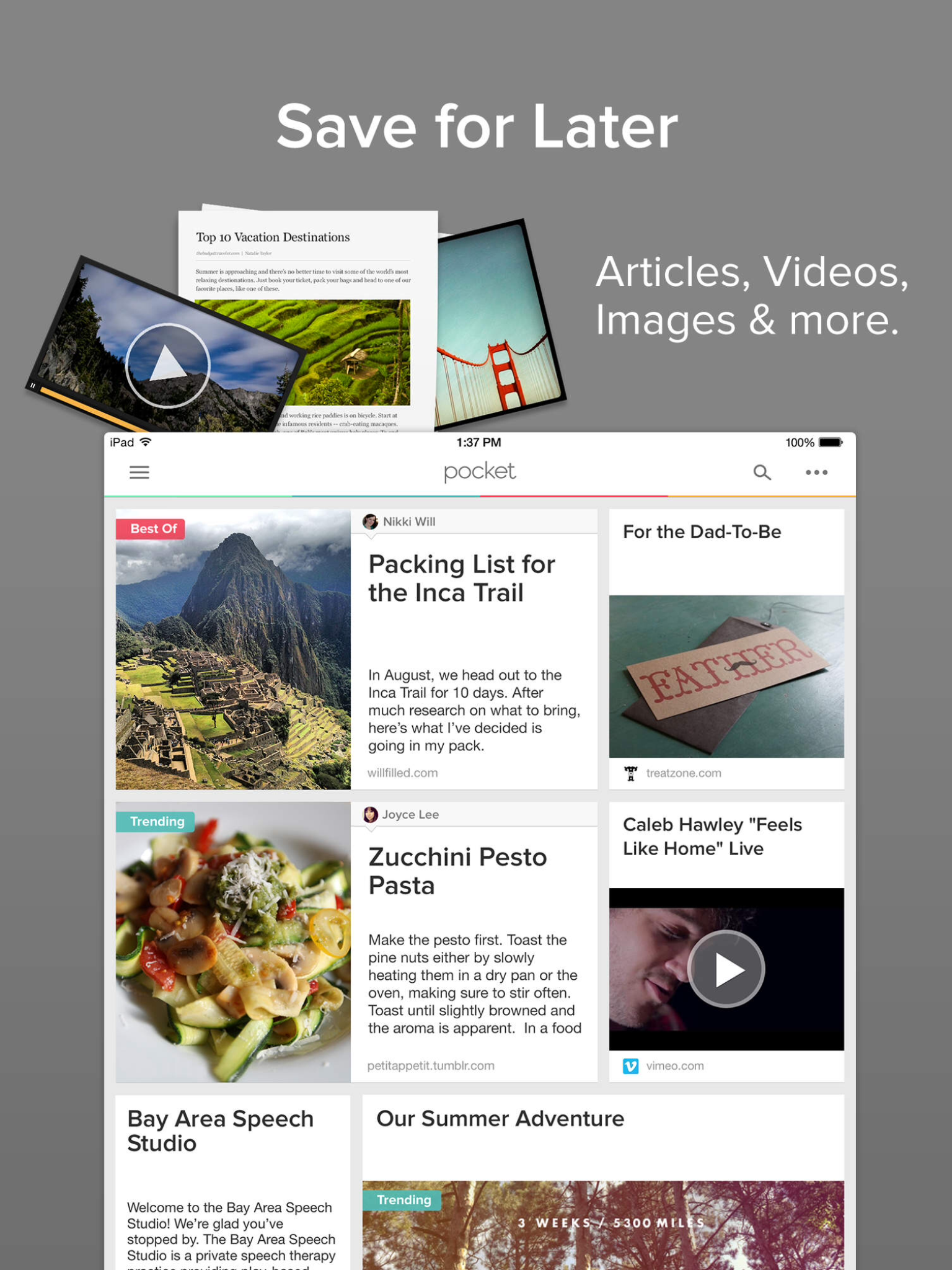 Pocket for iOS also received an update, bringing the ability for users to sign up and log into the app with your existing Google account. Here is the list of all the new features that come in Pocket’s iOS update:

– Shares to Evernote while offline are now queued and sent successfully

– Other bug fixes and improvements

Users can download each of these app updates in their respective links above.