How Notifications are Smartly Handled on Apple Watch and iPhone

One of the best features of Apple Watch is how the device handles notifications between itself and the iPhone. Notifications are only sent to the device you’re using, so that means you won’t have a billion notifications going off on your iPad, Mac and so forth.

So for example, if your iPhone is unlocked, notifications will be delivered to your phone only and not Apple Watch. 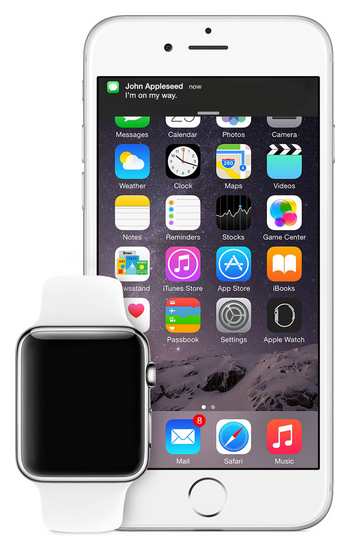 But if your iPhone is locked or asleep, and your Apple Watch is unlocked and on your wrist, notifications will head to the smartwatch: 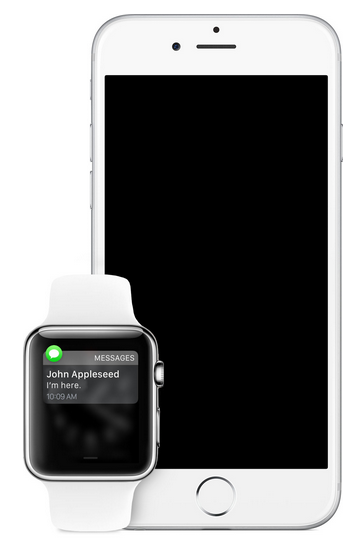 Apple says when you ‘dismiss’ notifications on Apple Watch, they’ll similarly be dismissed from your iPhone, so you won’t have to do it twice. It’s been a long time coming, but I’m glad this is finally here.

If you set a passcode for Apple Watch, notifications will be sent to iPhone when the watch is locked (like when it’s charging or off your wrist).

If you’re having issues receiving message, email or other notifications on Apple Watch after the initial setup, check out our quick fix tutorial video here.