Notifyr for iOS is Currently Free, Brings All iPhone Notifications to the Mac 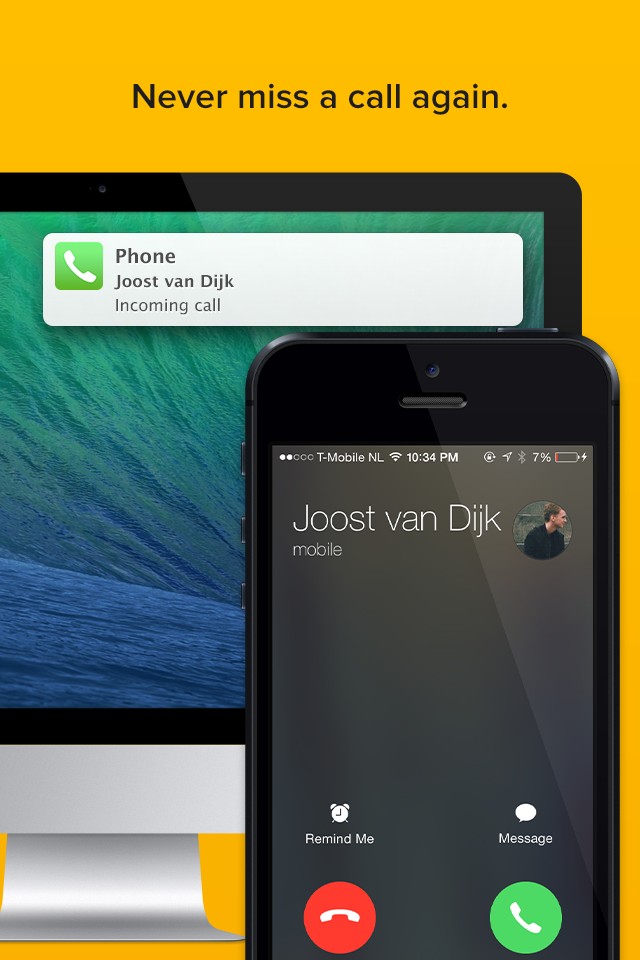 Notifyr for iOS, an app that shows all your incoming notifications from your iPhone on your Mac, is currently free on the App Store (normally $5.99). 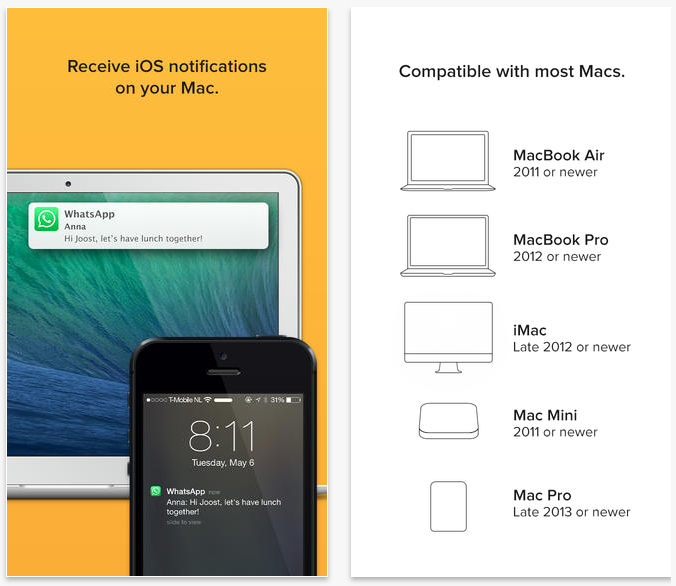 Once paired, you’ll never need to open the app on your phone again. When the connection gets lost, Notifyr will automatically reconnect to your phone once it becomes available again.

Notifyr uses Bluetooth LE (Low Energy) which allows you to keep using the app all day without having a significant impact on your battery.

Notifyr for iOS is available as a free download (normally $5.99) from the App Store. The app requires any device running iOS 7.0 or later and has been optimized for the iPhone 5, 6, and 6 Plus.