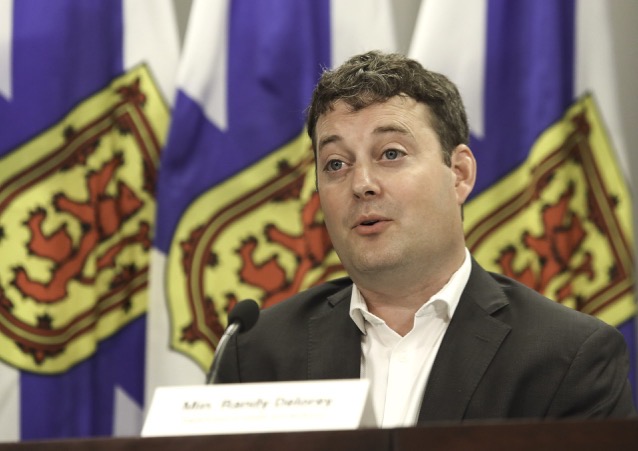 People in Ontario and Newfoundland and Labrador are already using the app and can receive an alert on their smartphones if a close contact tests positive for the virus.

But with schools and universities on the cusp of opening in Nova Scotia, Delorey has said that the app’s support is coming in “not too distant future.”

“Anyone can go out and download the app today. The piece of work that is outstanding is the process within our Public Health division for how a code has to be provided by Public Health to an individual who has tested positive. The individual then loads that code into their phone. That work is well underway by Public Health and we expect to make an announcement in the not too distant future.”

The government says all Canadians should download COVID Alert, as the Apple and Google exposure notification API will still work, even if your local health authority doesn’t support it yet.

The app uses Bluetooth in the background for anonymous “handshakes” for devices. For those that test positive for COVID-19, they can choose to alert others anonymously by entering in a one-time key obtained from local health officials.

Ottawa plans to spend upwards of $10 million to promote downloads of COVID Alert.