Nike Run Club has put out brand new app updates for the Apple Watch, delivering a more immersive experience to enrich the experience of runs before, during and after each session. 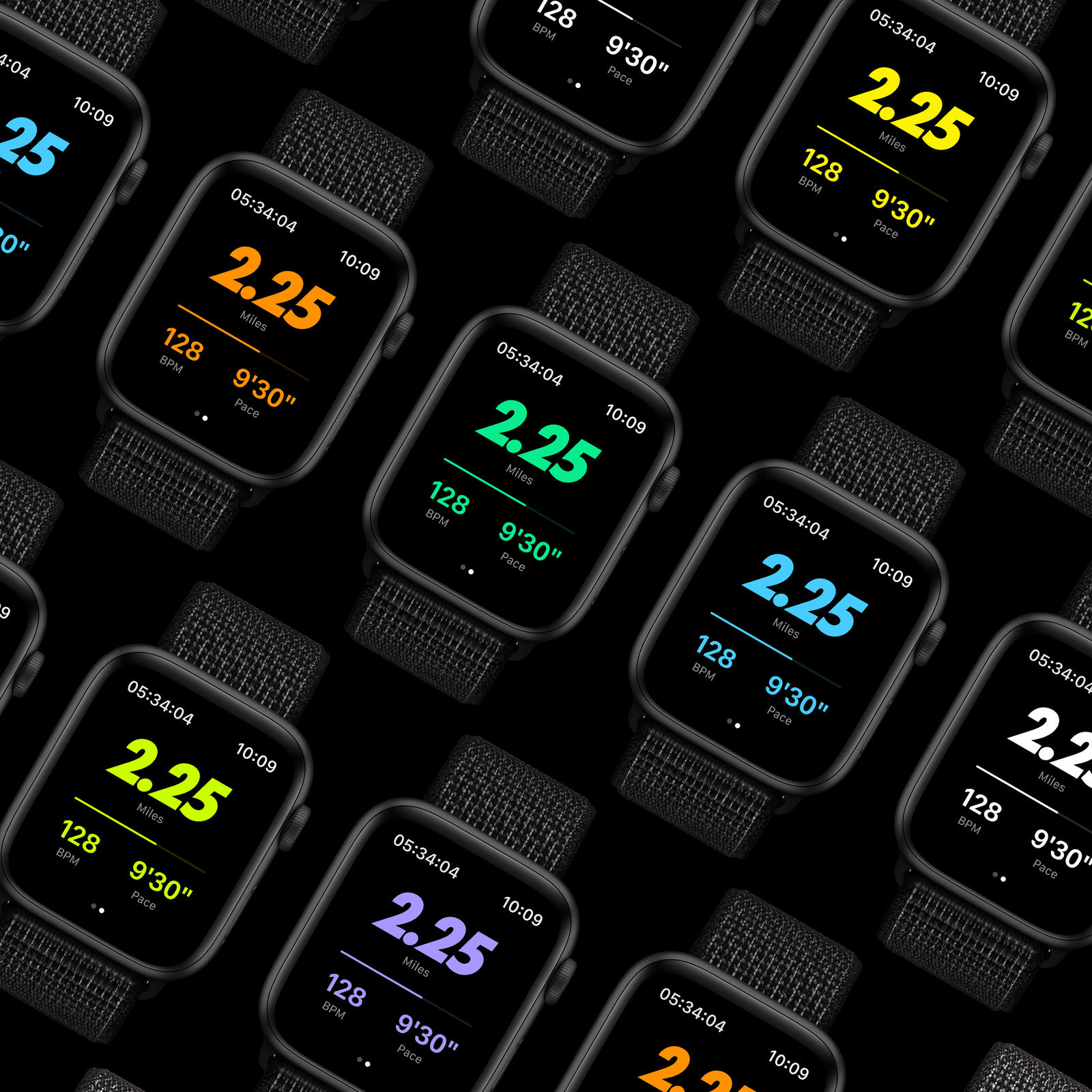 NRC has included a bevy of go-to features that runners can access before starting their exercises, namely a quick-start button, total monthly miles and Guided Runs with new content and artwork, to mention a few.

“Delivering an even more immersive experience to motivate runners before, during and after runs, Nike Run Club rolls out new app updates to the latest Apple Watch Nike,” reads a press release.

The first new addition is a modular sport watch face that’s now available to Apple Watch Nike wearables. The update also comes with new metrics that help measure each stride, while showing “average pace” and overall cadence during a run.

Furthermore, the app has added “Streaks,” a badge that runners can earn by running at least once a week — different steak icons are unlocked as the runner continues his/her routine.

Finally, the watch also comes with Nike Twilight Mode, offering a bright or dark display that wearers can adjust according to the time of day.

Alongside the Apple Watch Series 6 Apple announced brand new Nike+ editions of its latest Watch, sporting some brand new color combinations as well as exclusive faces, and of course all the new benefits of Series 6 including a Blood Oxygen Sensor and the S6 chip.