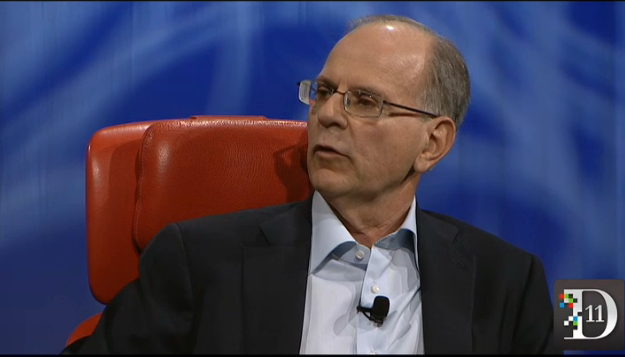 Nuance has long been suspected to be behind Siri’s abilities (in this case, speech recognition) yet both parties have remained silent on this topic. The confirmation, however, came today straight from Nuance CEO Paul Ricci, who shared this valuable information while sitting in the red chair at the D11 conference and speaking with Walt Mossberg.


When asked, “If Siri doesn’t understand me, is it your fault?” Ricci replied: “We provide the voice recognition for that solution.”

He went on to explain that the company only handles Siri’s voice recognition feature. The iPhone, Ricci explains, has both local and cloud-based components for voice recognition, but the feature is overall a cloud solution which utilizes some bits of embedded technology as well.

From Ricci’s perspective the future looks bright. We will likely be surrounded by virtual assistants who will follow us from our smartphones through our tablets even to our TVs.

Paul Ricci reveals that Nuance has multiple clients such as Samsung, but has nothing to do with Google Now?recently named in a patent infringement lawsuit filed by Apple against Samsung.

Rumours of Nuance being behind Siri are not new and are reinforced by the simple fact that the Siri bought by Apple back in 2010 was built using voice recognition technology from Nuance. Pre-release iOS 5 screenshots shared information about hidden Nuance preferences.

You can watch the full interview below: