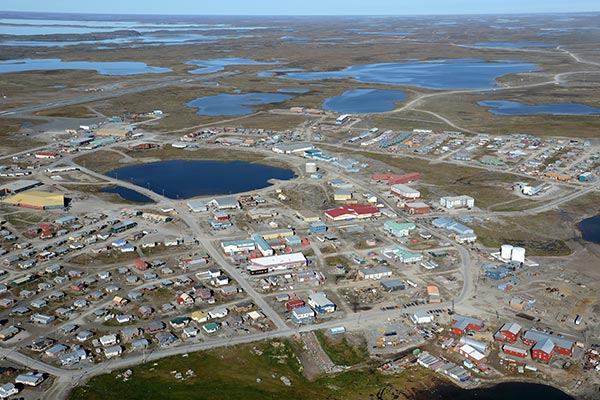 Citizens in Nunavut that are using Bell’s wireless cell phone services have been struggling with unreliable, spotty service. To top it off, they don’t feel as though they are being heard by Bell.

Brian Tattuinee, an Iqaluit-based airline administrator, sent 288 tweets in five-minute intervals over a 24-hour period before he felt like someone might have heard him. When Tattuinee visited his hometown of Rankin Inlet he brought along his phone, thinking it was a no-brainer because the community had been connected to Bell’s 4G network since early 2014.

“I was there for a week with no cell service. It wasn’t consistent at all. It would work for three or four hours every day.”

Residents of Rankin Inlet have been experiencing poor service for several months. As Tattuinee got close to 300 tweets, he started to hear from friends and family who had received messages from Bell saying that they had been credited for two months of service.

Some mobile customers in the area say that they received messages from Bell indicating that the company has now turned off data in order to restore phone and texting functionality.

Bell Canada issued a statement saying that the irregular service disruptions were caused by “tremendous growth” in wireless traffic in the area. The company also notes that customers should expect to see improvements in the coming weeks.