Apple and NV Energy have reached an agreement to build 200 megawatts of additional solar energy in Nevada by early 2019, supporting the energy needs of the iPhone maker’s Reno data centre, NV Energy has announced today. 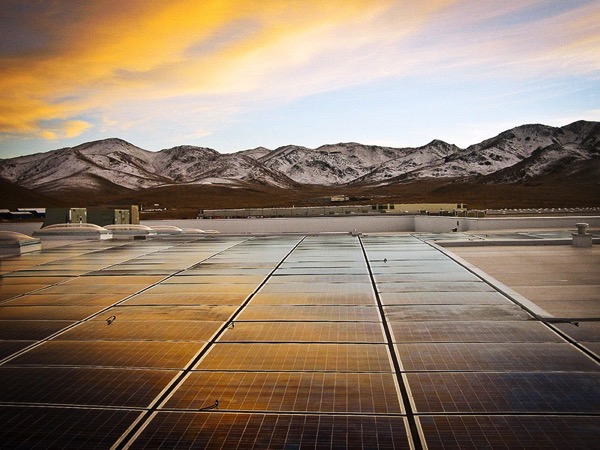 Under the agreement, Apple will dedicate up to 5 megawatts of power to NV Energy’s future subscription solar programs for residential and commercial customers. As the next step, NV Energy will file an application with the Public Utilities Commission of Nevada (PUCN) to enter into a power purchase agreement for the solar power plant, the company said in a press release.

“Investing in innovative clean energy sources is vital to Apple’s commitment to reaching, and maintaining, 100 percent renewable energy across all our operations,” said Apple’s vice president for environment, policy and social initiatives Lisa Jackson. “Our partnership with NV Energy helps assure our customers their iMessages, FaceTime video chats and Siri inquiries are powered by clean energy, and supports efforts to offer the choice of green energy to Nevada residents and businesses.”