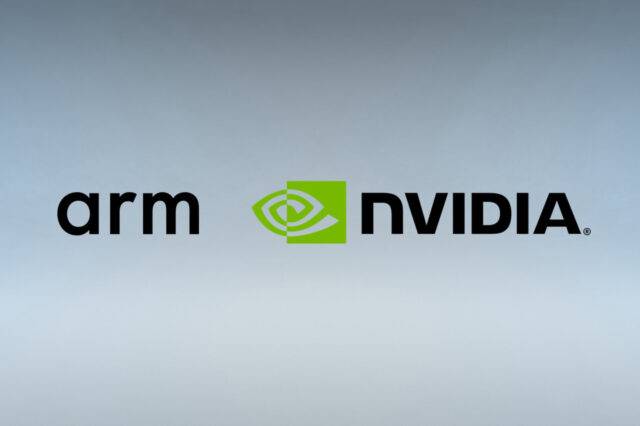 Nvidia has announced that it has entered an agreement with SoftBank to acquire Arm in a $40 billion deal. The semiconductor design company Arm provides high-performance chip architecture licences to companies such as Apple, Microsoft, and Qualcomm.

The deal was confirmed through a press release issued by Nvidia. The company has said that Arm will continue to operate in Cambridge, UK and will continue to operate its open-licence model “while maintaining the global customer neutrality”. This deal will push Nvidia to become an even larger name in computing. The acquisition of Arm comes with a focus to propel Nvidia’s AI computing platform, likely in the mobile sectors, ie: smartphones and PCs.

The press release reads: “The combination brings together NVIDIA’s leading AI computing platform with Arm’s vast ecosystem to create the premier computing company for the age of artificial intelligence, accelerating innovation while expanding into large, high-growth markets. SoftBank will remain committed to Arm’s long-term success through its ownership stake in NVIDIA, expected to be under 10 percent.”

“AI is the most powerful technology force of our time and has launched a new wave of computing,” said Jensen Huang, founder and CEO of NVIDIA. “In the years ahead, trillions of computers running AI will create a new internet-of-things that is thousands of times larger than today’s internet-of-people. Our combination will create a company fabulously positioned for the age of AI.”

Nvidia plans to build a new global centre for AI research at Arm’s Cambridge campus following the acquisition. Nvidia is said to be investing in an Arm-powered AI supercomputer, facilities for training, and hopes to attract talent from across the globe for a startup incubator. The company hopes to push and lead innovation in various fields such as healthcare, robotics and self-driving cars.

The deal is expected to close within the next 18 months. The proposed transaction must face regulatory approvals within the US, U.K., China, and the European Union.