Obama: I Wish I had Bought a ‘Boatload’ of Apple Stock

According to David Axelrod, the Chicago political operator who ran Barack Obama’s 2008 presidential campaign, when Steve Jobs gave Obama a sneak peek at the original iPhone, he knew it was going to be really big hit. “If it were legal, I would buy a boatload of Apple stock. This thing is going to be really big,” Obama said after the meeting”. 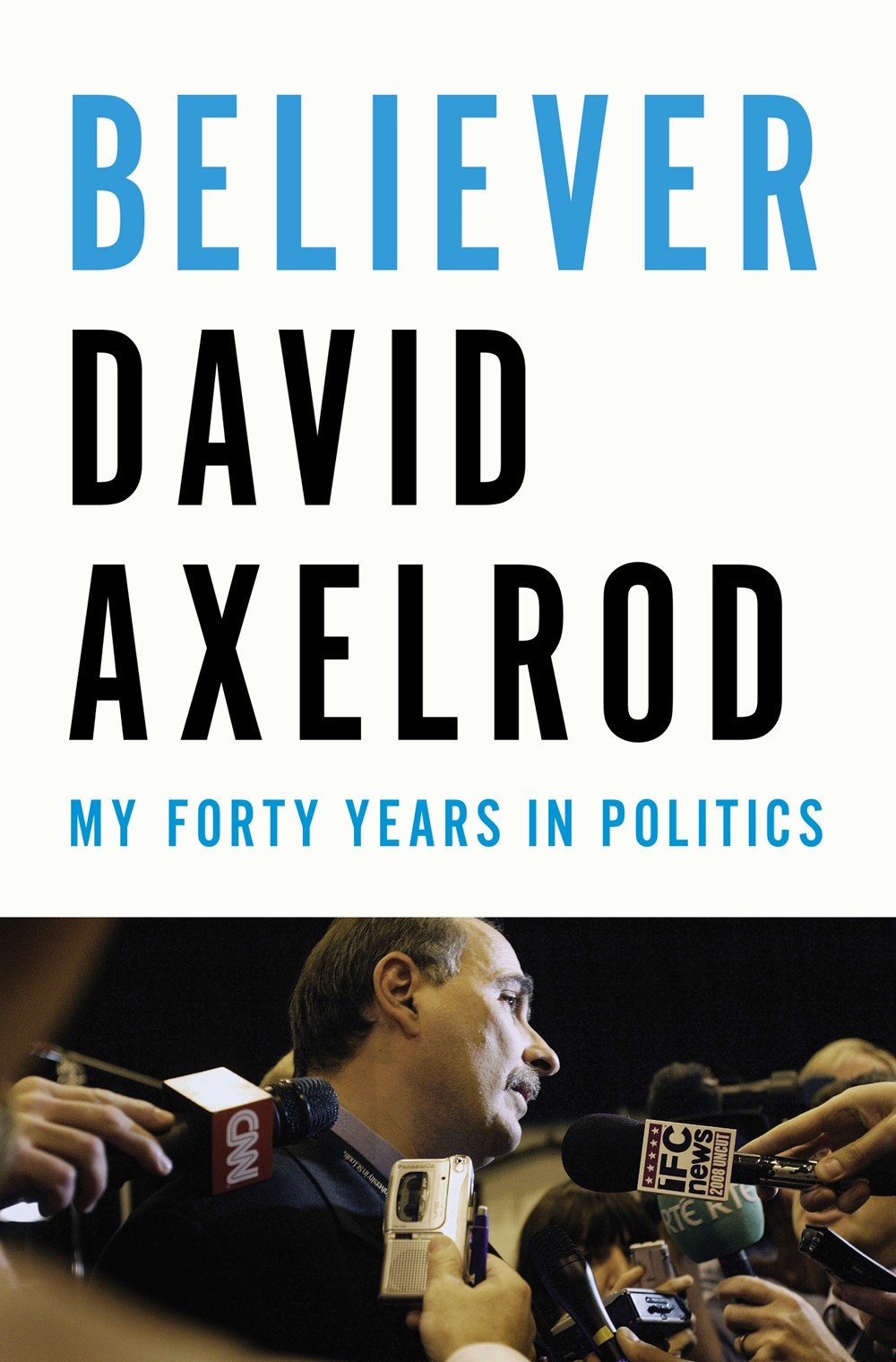 What’s even more interesting is that Fortune’s Philip Elmer-DeWitt has taken a crack at calculating how much Obama’s boatload would be worth today, assuming the sneak peak could have occurred in the first week and half of January, since the rest of the world got to see the iPhone on Jan. 9.

The fact that Obama had a private meeting with Steve Jobs in 2007, has been made public for the first time in Axelrod’s new book “Believer: My 40 years in politics”.