As pointed out by the folks over at MacRumors, Apple is giving out free redeem codes for camera app ‘Obscura 2’ worth $4.99 via the Apple Store app. All you need to do is open up the official Apple Store app on your iPhone or iPad and scroll down the Discover tab to grab the free code for redeeming via iTunes. 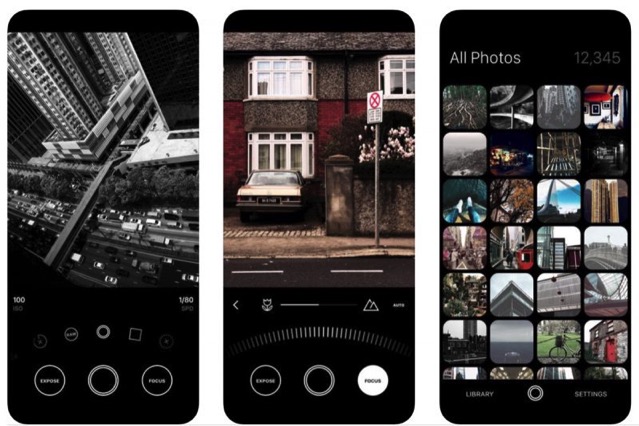 For those who aren’t familiar with the app, Obscura 2 is an advanced photography app with features like flash control, grids, shutter time, and spirit level. It allows shooting in a range of formats including RAW, HEIC, JPEG, Live Photo, and Portrait modes, together with a wide range of filters and scenes to choose from.

“Obscura brings together incredible features in an easy-to-use interface that helps you take great photos, without getting in your way. It has a bunch of gorgeous filters to make your photos pop, and plenty of pro features to help push your photography skills further.”

You can grab the Obscura 2 redeem code for free through the Apple Store app till September 25, 2018.