If you are an owner of an older Apple computer or iPhone, pay attention. Starting Friday, June 30, certain series of Apple MacBook models, iPhones, and Airport Express devices will be labeled “vintage or obsolete.” 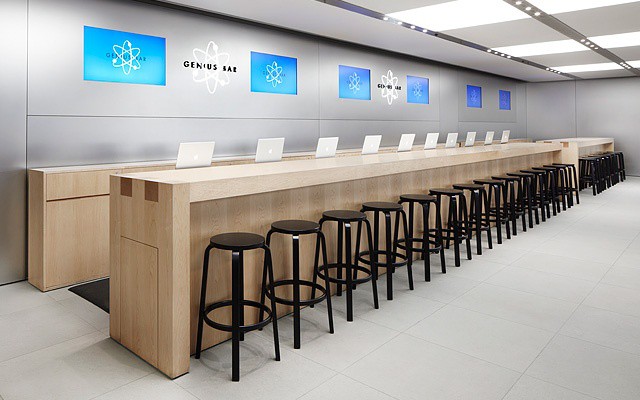 According to a new report from 9to5Mac, a leaked internal document from the Cupertino company lists select MacBook Air, MacBook Pro, AirPort Express, and iPhone models to become obsolete. This means that owners of these devices will no longer be able to receive repair support for them at Apple Retail Stores and Authorized Service Providers.

In addition to the MacBook models, Apple is also making the first generation 802.11n Airport Express obsolete on the same date, June 30. Originally introduced in 2008, the AirPort Express model featured a wall-socket design, as opposed to the current standalone device.

Lastly, the 16GB and 32GB iPhone 3GS will be labeled as obsolete, 8 years after its release in 2009 as the third-generation iPhone.

Apple usually labels some of its own devices obsolete after a certain period of time because it cannot facilitate the repairs after a certain amount of time. Although users can opt for unofficial channels, the Apple-authorized routes will be permanently shut for such products.

Apple doesn’t notify its customers about the vintage or obsolete status of their products, but a publicly available document lists all the information on which devices are no longer supported by Apple.