Stéphane Richard, the CEO of France Telecom has just claimed that the next iPhone handset will be launched by Apple on October 15th 2011. He also believes it will be an iPhone 5 and not an iPhone 4S as opposed to some recent claims which strongly suggested a minor upgrade to the iPhone 4 instead of a complete redesign for the next iPhone. Though he hasn’t released any specifics on the source of this information, the claim could simply be based on mid-October launch rumors. However, as a top executive of a major iPhone partner, “Richard would be more likely to have accurate information”, suggests MacRumors. 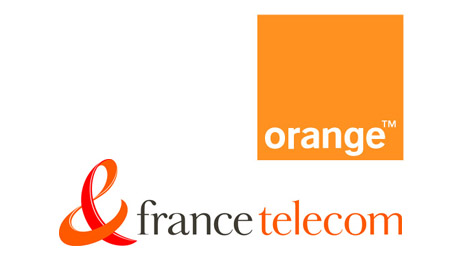 If I believe what we heard, the iPhone 5 will be released on October 15.

The source also points out the chief executive’s history of speaking up openly about sensitive issues such as Apple’s plans to either reduce the SIM size or simply replace it with “e-SIM” in GSM iPhone handsets, though this has been strongly opposed by iPhone carriers worldwide and Apple has reportedly dropped the idea.

Looking at the calendar, turns out October 15 is falling on Saturday which is a highly unlikely day for an Apple product launch. In the past, Apple has made a number of significant announcements on Thursdays and Fridays which means October 13th and 14th are the dates we all should actually mark for the big event!