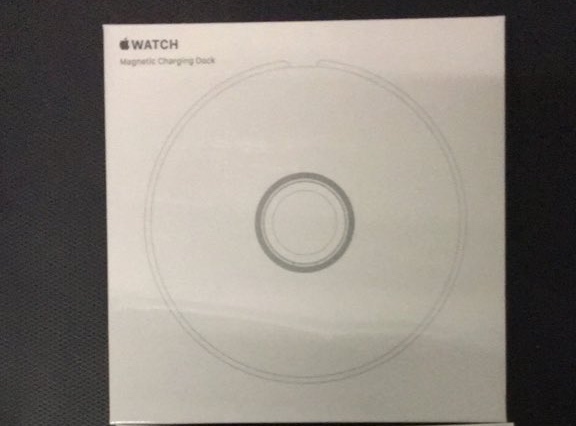 The circular shaped dock seems to support the Apple Watch in both laid flat over the top in portrait mode as well as on its side in landscape mode, which will be useful for Nightstand mode.

The rear of the packaging also shows a price of €89 (US $79), and will come with a 2M Lightning cable to charge the Apple Watch through the dock. A USB power adapter is however not included. 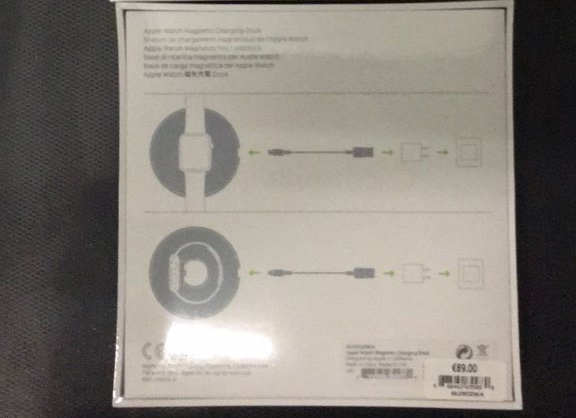 Check out more photos below and tell us what you think about the dock’s design. 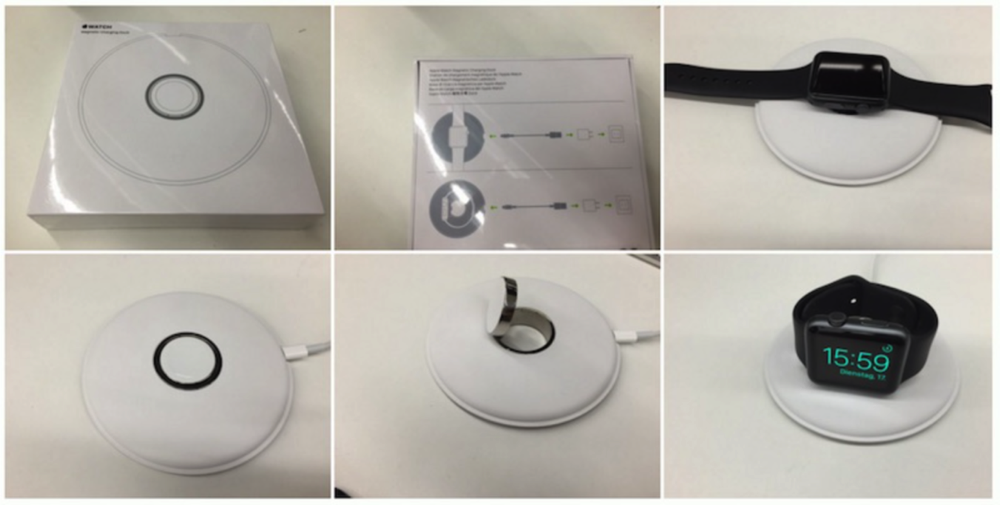