Building on the momentum of new product launches ahead of the upcoming holiday season, Roku has debuted its “Ok, Roku does that.” TV streaming leadership campaign in Canada. The hero of the campaign is a 60-second creative look back in time. 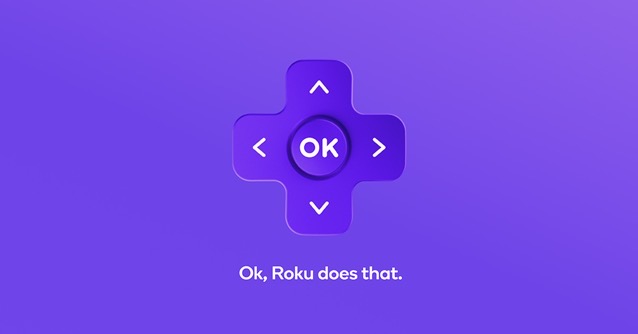 The launch commercial moves through a short history of transformative innovations. “Sometimes the best ideas are often the simplest. Like streaming made easy — this was the inspiration behind Ok, Roku does that,” notes Roku.

“Our campaign, ‘Ok, Roku does that.’ is based on our drive to make TV streaming easy, accessible, and affordable. As both Roku and TV streaming have grown, we have added more content like news and sports, we’ve launched new products, and worked with TV brand partners to launch Roku TV models,” said Roku’s Mustafa Ozgen.

Out-of-home and social media campaign elements will play on the same theme as “Ok, Roku does that.” and be on display in major cities around the country including Toronto, Vancouver, and Montreal. Roku will also use OneView, our ad buying platform built for TV streaming, to manage the digital portion of the campaign across desktop, mobile, and TV streaming.