According to a report by CBC News, a group of mayors in B.C.’s Okanagan region has written a letter to the province, urging it to establish a Class 5 minimum licence requirement instead of Class 4 commercial licence for both ride-hailing and taxi drivers. 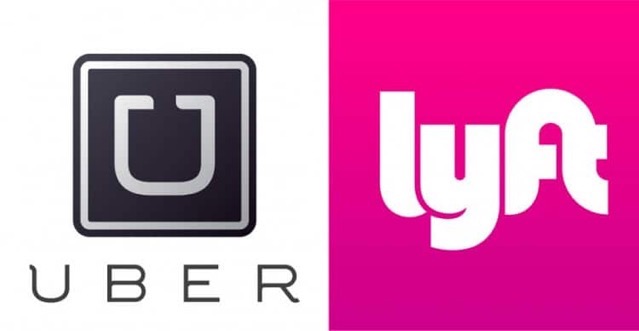 Current provincial regulations require Class 4 applicants to provide ICBC with a driver abstract and criminal record check. Although B.C.’s Transportation Ministry has said that ride-hailing companies can begin applying to enter the market on Sept. 3rd, Uber and Lyft say they don’t plan to operate outside of Metro Vancouver due to the Class 4 requirement.

The letter, penned by West Kelowna Mayor Gord Milsom, along with the Sustainable Transportation Partnership of the Central Okanagan (STPCO), argues that Class 4 requirement will “unfairly affect young people and new immigrants.”

“As a result, we’ll see longer wait times,” Milsom said, speaking to the issue of limited mobility options in the Okanagan area. “Companies like Uber and Lyft — they may not get enough drivers with a Class 4 to be able to participate.”

When asked by CBC why the letter concerns taxi drivers as well, Mayor Milsom said he was unaware it did so. Milsom’s signature is on the letter.

In response, the Ministry of Transportation said there are already more than 160,000 people with the necessary commercial licences in B.C.