A couple of days back, Apple seeded the final beta a.k.a Golden Master of OS X Mountain Lion to developers, which is mostly likely going to be the same as the initial public release. Turns out, Apple has now officially dropped support for some older 64-bit Macs that do support OS X Lion (via Ars Technica). As pointed out by the source, some of the GPUs used in early 64-bit Macs were deprecated before 64-bit KEXTs were in common usage, and thus they were never upgraded from their original 32-bit KEXTs. 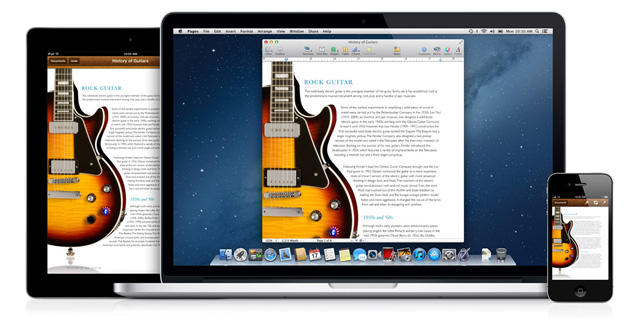 Apple declined to tell us the reasoning behind leaving some of these models out of potential Mountain Lion upgrades, but we suspected it was related to an updated graphics architecture that was designed to improve OS X’s graphics subsystem going forward. Our own Andrew Cunningham suspected the issue was related to graphics drivers, since the GPUs not supported under Mountain Lion had drivers that were written before 64-bit support was common.

Information included with the first Mountain Lion GM now corroborates the connection to 32-bit graphics drivers as the culprit. While Mountain Lion is compatible with any Mac capable of running a 64-bit kernel, the kernel no longer supports loading 32-bit kernel extensions (KEXTs).

Apple has also detailed which Macs will support the OS X Mountain Lion on its website:

Your Mac must be one of the following models: