According to Statistics Canada’s Canadian Internet Use Survey, only 60% of individuals aged 65 and older reported owning a smartphone in 2018, which some experts believe might be a gap in COVID-19 contact-tracing apps, Global News is reporting. 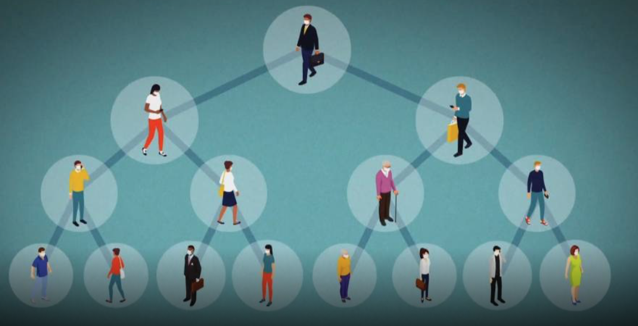 Although contact tracing apps are quickly becoming the backbone of control and containment of coronavirus in Canada, it is said that at least 60% participation rate is needed in order for it to be truly helpful for tracking the spread of the virus. And since the method is reliant on owning a smartphone, it might miss the mark with some demographics.

“There are barriers. Some people don’t have smartphones… So how do you distribute this type of technology? How do you get it into the hands of the people who actually need it?” said Emily Seto, an engineer and health technology specialist at the Centre for Global eHealth Innovation at the University of Toronto.

“The tricky part here is that you’re looking at 65 and over as all seniors, that’s not equally distributed,” said Seto. “As you get older, that drops off. Those are likely the even more vulnerable parts of the population right now.”

“It is a gap,” Seto said. “But it’s only one of the gaps right now… You need a lot of people to use this in order for it to work.”

A recent survey by the Media Technology Monitor, which looked at technology use among seniors aged 73 and up, found that only 34% of seniors in this age bracket own a smartphone.