Yesterday, a DigiTimes report claimed that Samsung Display will be supplying nearly 80% of the displays used in this year’s iPhone 12 lineup and today, Korean website TheElec has reported that LG will be supplying 20 million OLED panels for the iPhone 12 models in 2020, with Samsung producing approximately 55 million units. 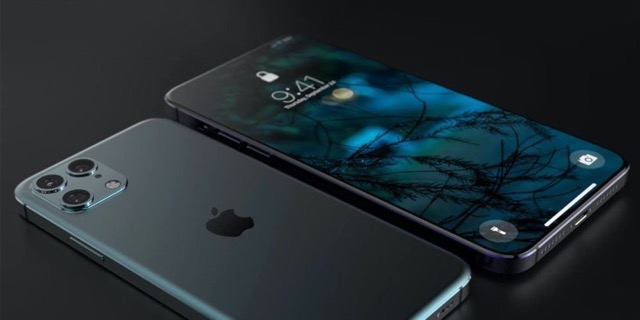 Since LG currently only produces displays for older iPhone models, these new OLED orders would not only break Samsung’s monopoly in the industry but also mark the first time anyone other than Samsung makes OLED displays for flagship iPhones at launch.

“Apple has long wanted to reduce its dependence on Samsung for OLED panels, but LG has reportedly struggled to meet both quality and volume requirements. The reported order suggests that Apple is now satisfied the supplier is able to do so.

Chinese company BOE has been trying hard to win orders from Apple, going so far as to invest in production lines devoted exclusively to iPhone displays. “

Reports suggest BOE has not yet been approved by Apple as an OLED panel supplier.