Om Malik: Apple Should be Building Better Products and Not Stupid TV Shows 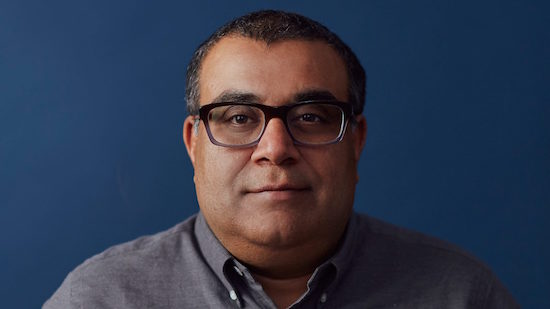 GigaOM founder and one of the tech industry’s most seasoned analysts Om Malik, lashed out at Apple on Sunday’s episode of Leo Laporte’s This Week in Tech, following the reports of Apple signing rapper Will.i.am and actress Gwyneth Paltrow to co-host its upcoming reality TV project called Planet of the Apps. “This is just such nonsense. They should be building better products and not stupid TV shows around these products”, Malik said (via PED30).

This is coming from the so-called celebrity influx into the company, whether it is through the Beats acquisition or Eddy Cue. I mean, look at Eddy Cue. The guy was hanging out at the playoffs when iCloud was burning. For six hours. You know, he wouldn’t have survived a day if Steve was around”.

Check out the following video clip and tell us if you agree with him (Om’s rant starts at the 31 minute mark).