A security researcher has created modified Apple lightning cables fitted with an implant that could potentially allow an attacker to remotely access your computer. 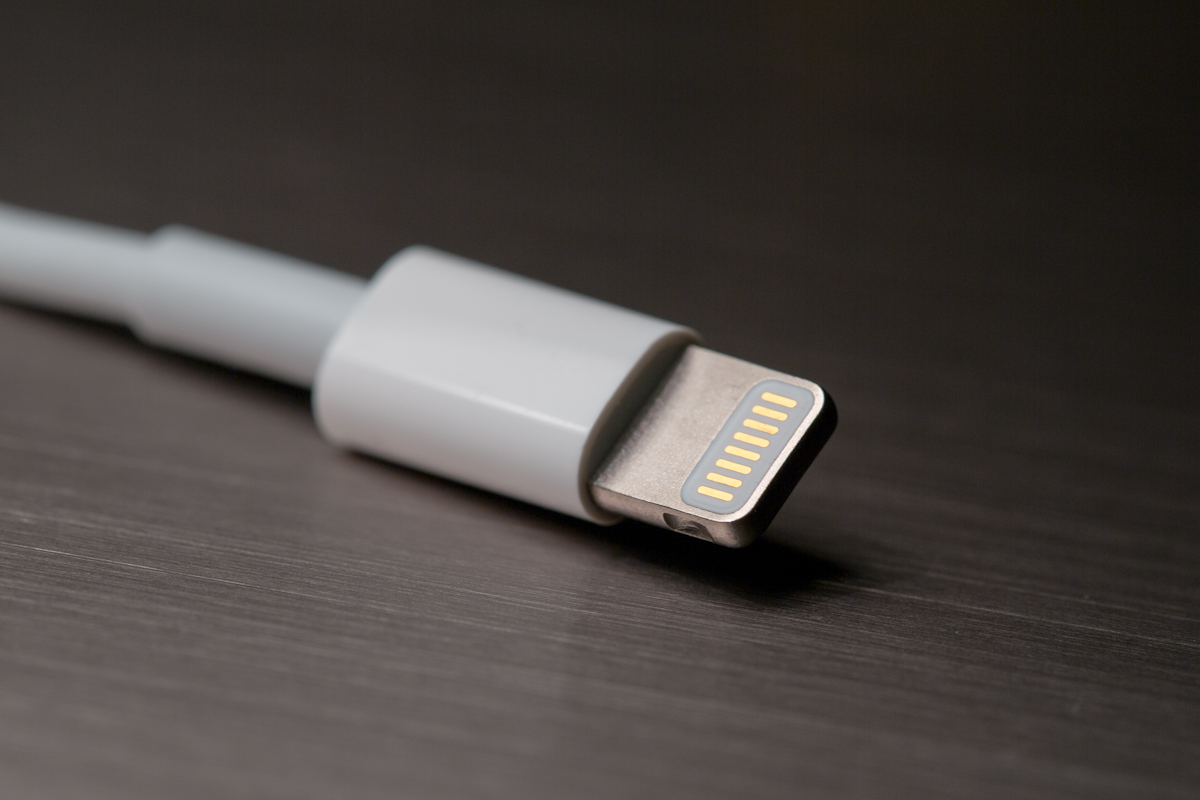 According to a new report from Vice‘s Motherboard, the modded cables look and behave exactly like a standard iPhone cable, but once plugged into a computer can be used to control the machine from a smartphone app.

When plugged into a Mac, Windows, or Linux computer and connected via Wi-Fi, the cable — dubbed the O.MG Cable — can give a hacker full control over the system, allowing them to carry out commands remotely.

“It looks like a legitimate cable and works just like one. Not even your computer will notice a difference. Until I, as an attacker, wirelessly take control of the cable,” the security researcher known as MG told Motherboard at the annual Def Con hacking conference.

The cables are reportedly so discreet that they look and act exactly like regular iPhone cables, maintaining the same ability to charge, link two devices, and even open up iTunes upon connecting.

By entering the IP address of the target, hackers can run tools on a victim’s machine. “It’s like being able to sit at the keyboard and mouse of the victim but without actually being there,” MG explained.

I will be dropping #OMGCables over the next few days of defcon.

I will also have 5g bags of DemonSeed, if that’s your thing.

Once the hacker has carried out their remote hack, they can remotely “kill” the USB implant, effectively hiding evidence of its existence.

Attackers can be up to 300 feet away from a cable and still hack into a Mac, but the distance can be increased by using an antenna. MG said that “the cable can be configured to act as a client to a nearby wireless network. And if that wireless network has an internet connection, the distance basically becomes unlimited.”

MG wants to create the O.MG cables as legitimate security products and says the Hak5 company is prepared to sell them — they will be built from scratch rather than from altered Apple cables. Def Con customers are being offered early access to the tools, which have a $200 USD price tag.

“Apple cables are simply the most difficult to do this to, so if I can successfully implant one of these, then I can usually do it to other cables,” concluded MG.

Next week is the beginning of a new month, so that means yet another list of what’s coming to streaming services such as Amazon’s Prime Video. Below are all the new shows and movies coming to Prime Video Canada in February 2023. Check it out below… February 1 Bodies, Bodies, Bodies The Mummy Schindler’s List […]
Gary Ng
44 mins ago