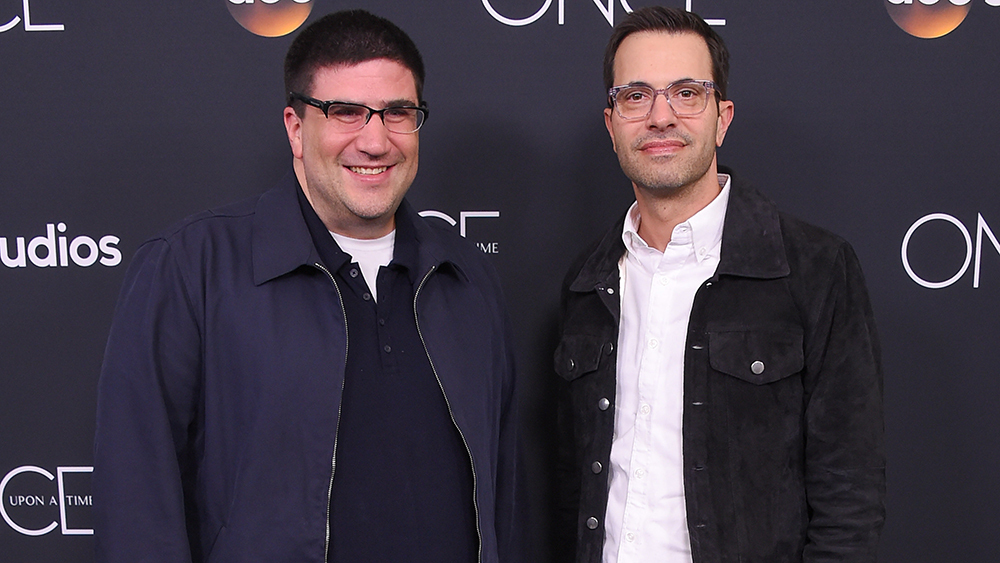 Apple is expected to release an television series that is a reboot of Steven Spielberg’s “Amazing Stories.” The original show is a science fiction series that ran from 1985 to 1987.

According to a new report from Variety, the show has two new executive producers. Apple has inked a deal with “Once Upon a Time” creators Adam Horowitz and Edward Kitsis just months after the departure of their original executive producer Bryan Fuller.

Several reports noted that Fuller left the project due to creative differences with Apple. The company supposedly wanted a show that is family friendly, while Fuller was looking to create a Black Mirror-style show.

Apple has ordered a total of 10 episodes of “Amazing Stories.” However, the company has not yet announced any plans for debuting its original television content, so the release date of this series is still unknown. Several rumours have suggested that the show will launch sometime in 2019.