One Company Wants To Turn Broken iPhones Into Crafty Treasures

It is true that one man’s trash is another man’s treasure. Chris Koerner intends to turn your broken iPhone into an everyday item.

The company, which started out repairing iPhones, is now looking to reuse them, creating items like clocks, picture frames, coasters, and even coffee tables.

Koerner, who started this project on Kickstarter, said that he realized that many of the iPhone displays that his company could not fix were just thrown away. So he thought, instead of throwing them away he would reuse them to make everyday items, like the clock shown below. 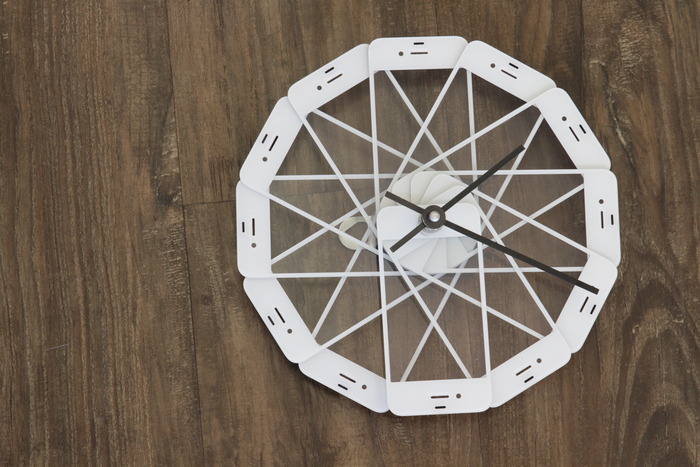 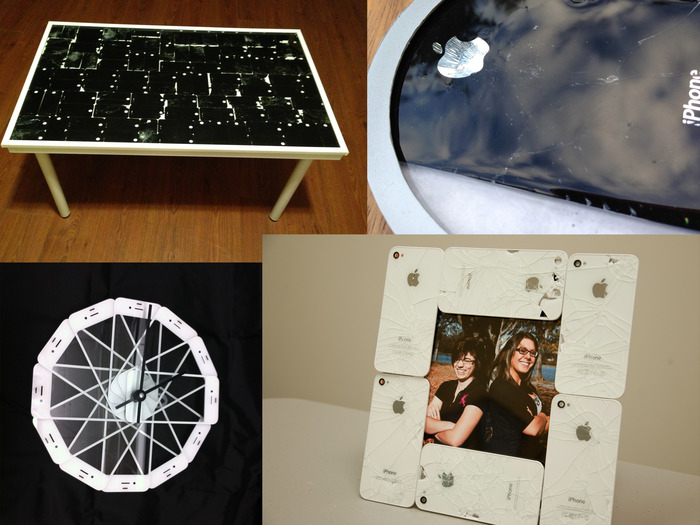 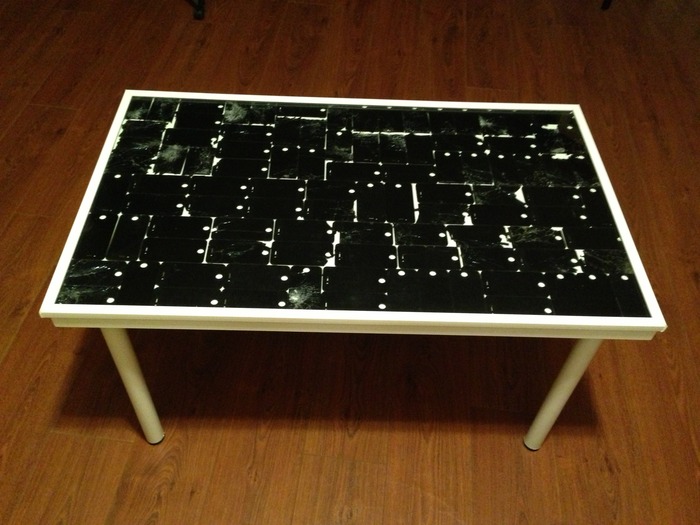 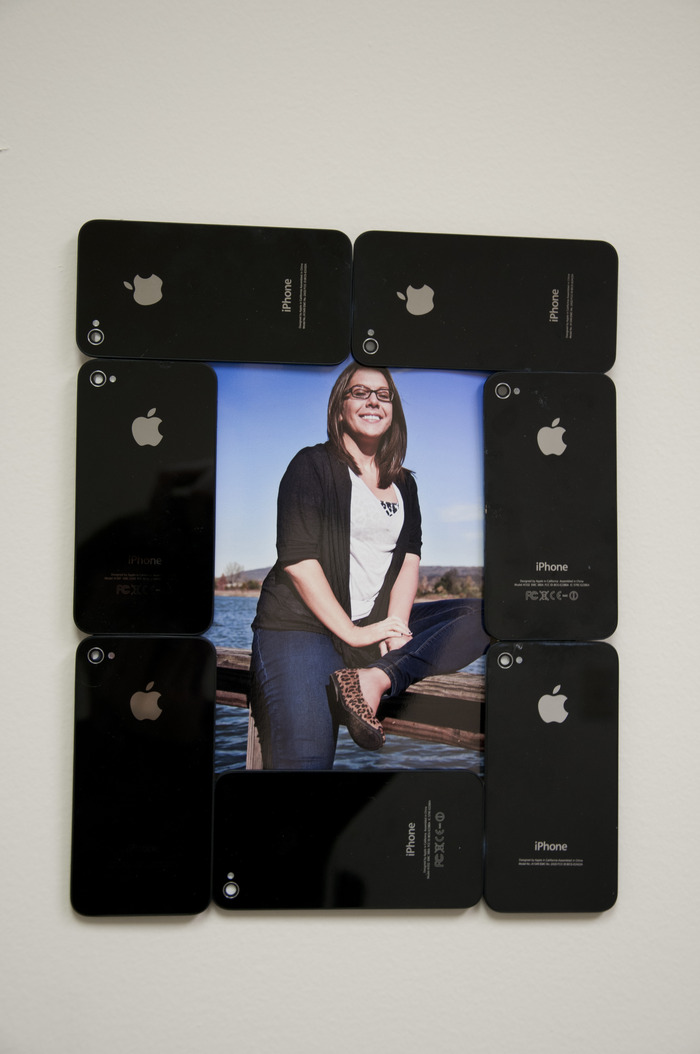 The company says that it has 20,000 busted displays right now, and the coffee table alone requires 100 of them. Other items like the clock, shown above, only requires 12 of them.

If you’d like to check out their project, you can visit their Kickstarter page here.