Apple has recently confirmed its next special event set for November 10 at 10AM PST, with its tagline being the famous Steve Jobs line, “One more thing’. The company is rumoured to unveil its first Apple Silicon Mac at the event and maybe more such as AirTags or AirPods Studio.

Inspired by the event’s bright and colourful invite from Apple, designer AR7 has shared some new wallpapers for the iPhones, which can be downloaded for free from this Google Drive link (via 9to5Mac). 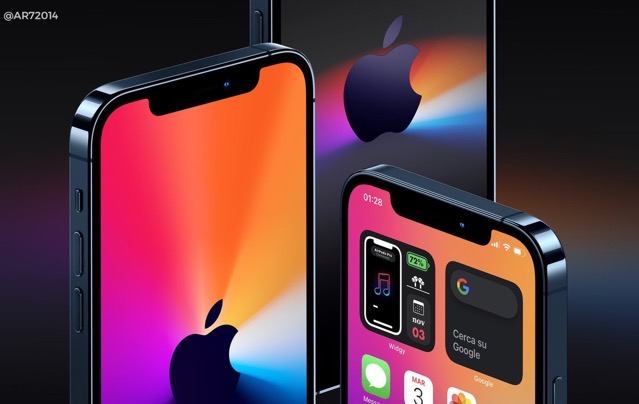 The wallpapers play on the Apple invite’s colourful design and there are two different versions to choose from — one is with the Apple logo, and the other gradient version is without the Apple logo.

Based on recent reports, Apple will be announcing a new 13-inch MacBook Pro and a new MacBook Air powered by Apple Silicon at next week’s digital event, which will be live-streamed on Apple’s website, in the Apple TV app, and on YouTube.

In response to a video published by The Wall Street Journal’s Joanna Stern testing the Crash Detection feature in the iPhone 14 and Apple Watch Ultra, Apple has now provided some new information on how it works (via MacRumors). The test, in which Stern recruited Michael Barabe to crash his demolition derby car with a heavy-duty steel...
Usman Qureshi
5 mins ago