Blockchain firm OneLedger has chosen Windsor as the sire to launch a test of its international health passport concept. 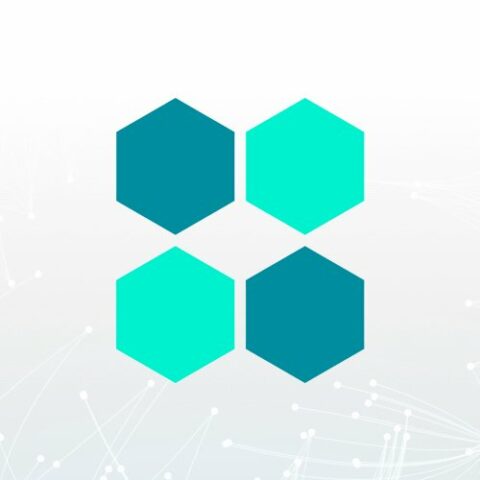 The health passport concept is aimed at helping people open up the US-Canada border and the economy for essential worker through a secure smartphone app, reads a new report from Windsor Star.

“It will be another tool in the arsenal of things to help the border open safely and securely,” said Noah Campbell, Tech Community Program Manager for the Windsor-Essex Economic Development Corporation and WEtech Alliance.

“It’ll make it easier for essential workers in healthcare and manufacturing to cross the border in a safe and secure manner that helps stop the spread of COVID-19.”

OneLedger, based in Toronto, says it expects to have the app ready for testing within two weeks, and hopes to officially launch the app in the early in the fourth quarter of 2020.

Government agencies are particularly interested in the platform, as opening the border safely is of the utmost importance at the moment. OneLedger is reportedly in discussions with various partners that study ways to improve border efficiency and security.

“We have seen plenty of applications released during COVID19 for tracking and tracing, all of which are reactive trying to detect who a person came in contact with after they already contracted COVID,” said Aly Kassam, Director of Product at OneLedger.

By using OneLedger’s proprietary blockchain service, users’ sensitive healthcare information will be secure. The platform will also be compatible with existing government systems, but would only allow officials to access the most basic and relevant health data.

“Border officials will only get yes or no answers to certain questions like are your vaccines up to date, have you tested positive and they’ll have no access to pre-existing conditions,” Campbell said.

“It’ll be a tool that helps them know you’re good to go.”

Last fall, Apple Music was named the new partner for the NFL’s Super Bowl Halftime Show, replacing Pepsi. This year’s show will feature Rihanna and Apple Music today shared the first trailer for the show, slated for the Super Bowl on Sunday, February 12, 2023, at State Farm Stadium in Glendale, Arizona, where the Kansas […]
Gary Ng
8 mins ago