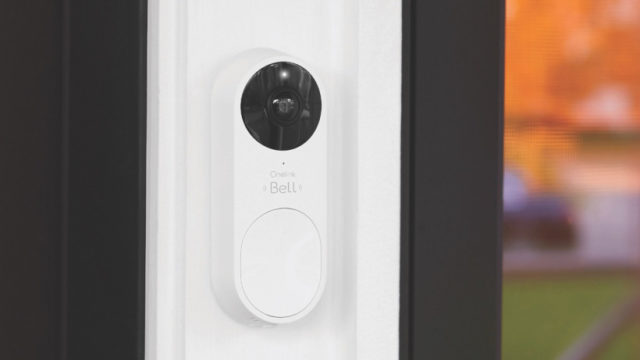 According to a press release from the company, the all-new Onelink Bell doorbell system brings a number of features that allow for more control over monitoring one’s home.

The Onelink Bell doorbell system is also compatible with both Amazon Alexa and Google Assistant, allowing users to ask either AI assistant what is happening outside one’s door and have it reported back to them.

The company also offers a subscription service that allows users to save up to 30 days of recorded video in its cloud.

No pricing or release date has been announced yet for the Onelink, but we’ll keep you updated.