OnePlus 6 Will Have a Notch Like the iPhone X 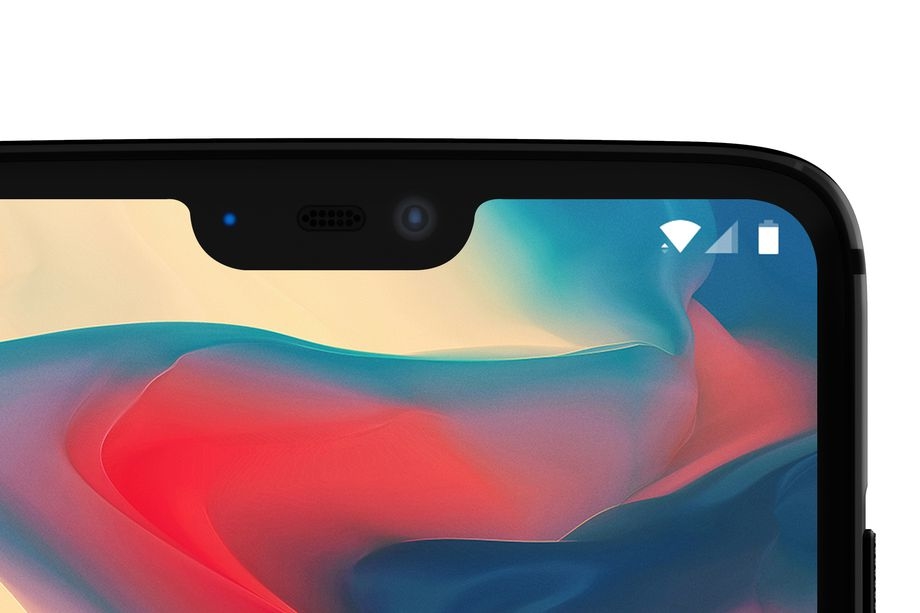 Concerned over all the criticism phone notches have been getting, OnePlus has explained to The Verge why they are including a notch in their design of the OnePlus 6.

The company said that the notch will be smaller than the Essential Phone’s, otherwise, it would have affected the earpiece and front-facing camera quality. It would have also required the company to eliminate or move various sensors.

OnePlus has confirmed that the notch will be smaller than the iPhone X’s.

Most importantly, the company will be manually testing the top 1,000 apps on the Google Play Store to figure out which might require a notch compatibility mode. The report notes that the company will disguise the notch at times that would impede video viewing.

“Maybe not as fast [to market as Apple]. But we have access to the roadmaps of all the screen manufacturers, and when they gave us the opportunity to make cutouts at the top of the screen, it just made sense.”

OnePlus said that the OnePlus 6 will have the largest screen the company has ever offered, but the device itself will not be any larger. The phone will have a 9:1 percent screen-to-body ratio and it will indeed contain a headphone jack.