If you took a math class at some point in the US or Canada, there is likely a bulky $100 calculator gathering dust somewhere in your closet. That would be the Texas Instruments 84 — or the TI 84-Plus, or the TI-89, or any of the other even more expensive variants — a shoe-sized graphing calculator released in 2004 that has managed to worm its way into nearly every American math class above a simple arithmetic level. 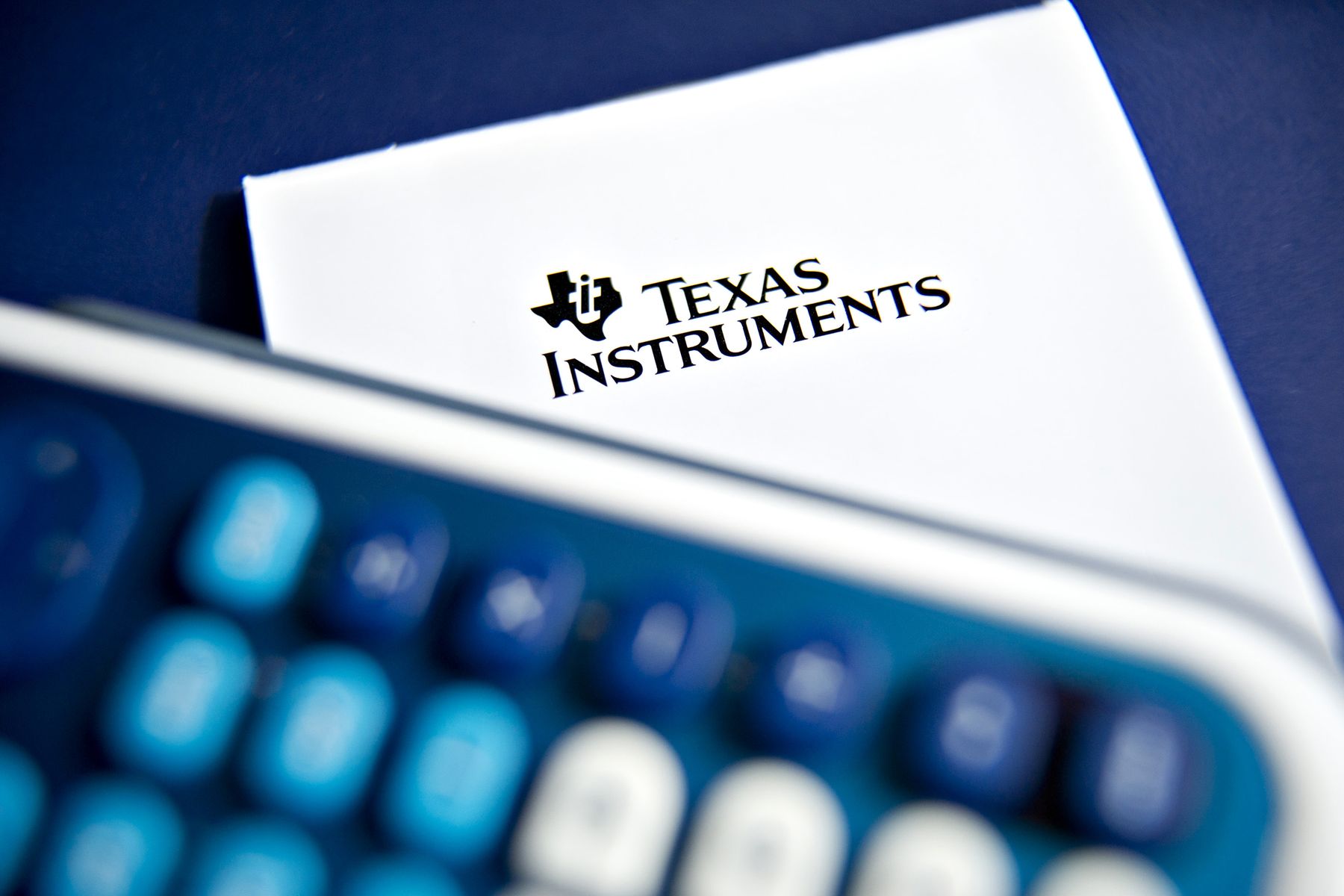 If Eli Luberoff had his way, no student would need to buy handheld graphing calculators, including the TI 84-Plus. For nearly a decade, the founder and CEO of Desmos has been building a free alternative that works on web browsers and mobile devices. Millions of students use it every month, he says.

“Founded in 2011, Desmos has developed a free graphing calculator program that runs on smartphones and computers, eliminating the need for a separate device,” reads a new report from Bloomberg. “The downloadable app has won users and the endorsement of the same testing organizations and textbook publishers that approved Texas Instruments products for tests such as the SAT college entrance exam.”

“We think students shouldn’t have to purchase this old technology that predates the internet,” said Luberoff. “This market is shifting. A monopoly is crumbling.”

Some test-makers are taking notice and, more importantly, action. The Smarter Balanced Assessment Consortium (SBAC), which administers standardized tests for 15 U.S. states, one territory, and the Bureau of Indian Education, has agreed to make the Desmos calculator available as a tool in its online exams.

While Desmos’ device is free for teachers and students, the company charges textbook publishers and test developers for its cost. Luberoff wouldn’t say how much it charges, but Smarter Balanced said its three-year contract with Desmos runs to just over $459,000.

The acceptance of online tools in education is growing. The SAT and ACT, the two standardized tests that the majority of American high-school students take for their college applications, are both considering going digital in the next few years.

While the Desmos iOS calculator will work fine in the classroom during regular math exercises, during test times, teachers won’t allow students to use their smartphones. This is when TI calculators or alternatives need to be put into play. Some classrooms have spare calculators for students to use, but some don’t.

Desmos for iOS is available as a free download here in the App Store.