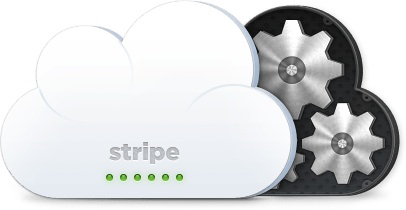 When San Francisco based Stripe opened for business in the United States last year, developers sure had a heavy load lifted off their backs. Stripe allows for developers to easily accept credit cards on the web, and on mobile phones and tablets. There was an issue though, Stripe was only available to U.S. developers during the first year.

According to the Stripe blog, they will expand to Canada beginning today:

Starting today, Stripe is publicly available for use by any individual or business based in Canada. It’s the exact same Stripe that we offer in the US: instant approval, all major card types accepted, the ability to accept payments from anyone in any country, and simple, flat pricing, without monthly fees.

The service initially launched in Canada over the summer in a beta-phase. A few companies such as Tarsnap, Metalab, and Shopify have taken advantage of the beta.

Stripe even plans on expanding beyond just the U.S. and Canada too:

And so, to those who are not in the US or Canada: we want Stripe to support businesses and individuals anywhere in the world, and the “international” project we kicked off over a year ago won’t be finished until that’s the case. We’re already working on the next set of countries.

In Canada the process of setting up an online payment system was mind boggling to developers. The process included getting approved through the banking system directly; Stripe actually takes that step away. Companies can have their payment system up and running within a day.

Developers are able to accept all major credit cards when using the Stripe payment system. To expand to Canada with all major credit-cards Stripe management had to work a deal with American Express and Wells Fargo.

Wedbush Securities analyst and regular Apple bull Daniel Ives said in a recent note to clients that the iPhone maker's upcoming earnings report for its fiscal first quarter of 2023, scheduled for Thursday, February 2, will be the "most important earnings" for the tech market (via Apple 3.0). "After a horror show year in 2022...
Nehal Malik
19 mins ago