Since the online sales of recreational marijuana became legal in Canada at midnight, the government-operated websites and private retailer portals powered by Ottawa-based e-commerce giant Shopify have seen “millions of visitors” from Canada and around the world and have been processing more than 100 orders per minute (via Ottawa Citizen). 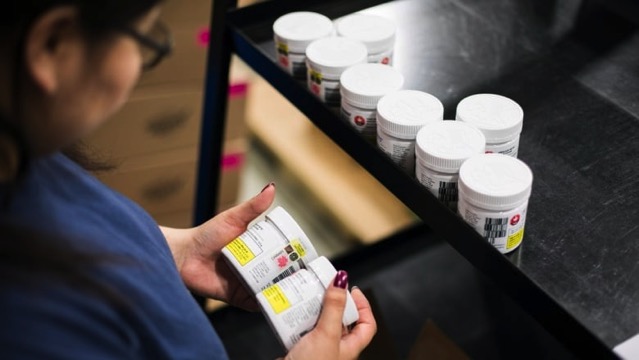 “For 12 hours in and the number of stores that are live, that’s a pretty big number,” said Shopify’s VP and General Manager Loren Padelford.

Ontario, British Columbia, Newfoundland, and Prince Edward Island, where online sales of cannabis will go through government portals as well as some private retailers in other provinces, are all using Shopify’s platform. Demand was high for many government online stores including AlbertaCannabis.org, which needed to place customers in a virtual queue shortly after midnight to avoid an outage.

The website, developed with U.S.-based OnX Enterprise Solutions, was “rigorously tested” but the surge of users “simply exceeded our expectations,” said a spokeswoman for the Alberta Gaming, Liquor, and Cannabis commission. The queue was clear by 12:50 a.m. local time, she said.

Canadians of adult age are now able to purchase non-medical cannabis online or in physical outlets across the country for the first time, marking a massive shift in the country’s drug policy and the opening of what some are expecting to be a $4 billion market.