Just ahead of the National App Day on December 11th, we are spotlighting the OnStar Guardian mobile app which launched to all Canadians earlier this year.

With its official launch, anyone in Canada can have the peace of mind OnStar provides for you and your family whether in your car, a friend’s car, rideshare, or just out walking.

“The Canadian Guardian team built a whole new interface that allows us to communicate with non-GM owners in the same way we do with GM vehicle owners,” said Fred Dixon, Global Connected Services Product Manager. 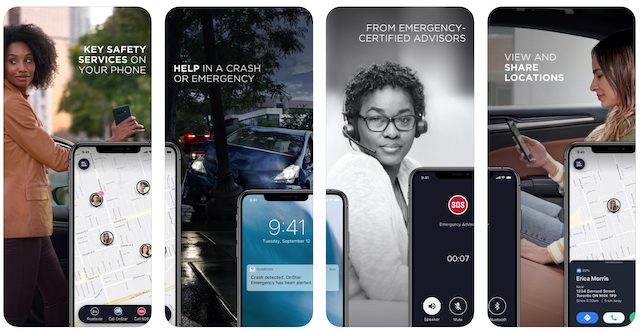 Below are some of the app’s highlights:

The OnStar Guardian subscription is available in Canada for $15 per month.