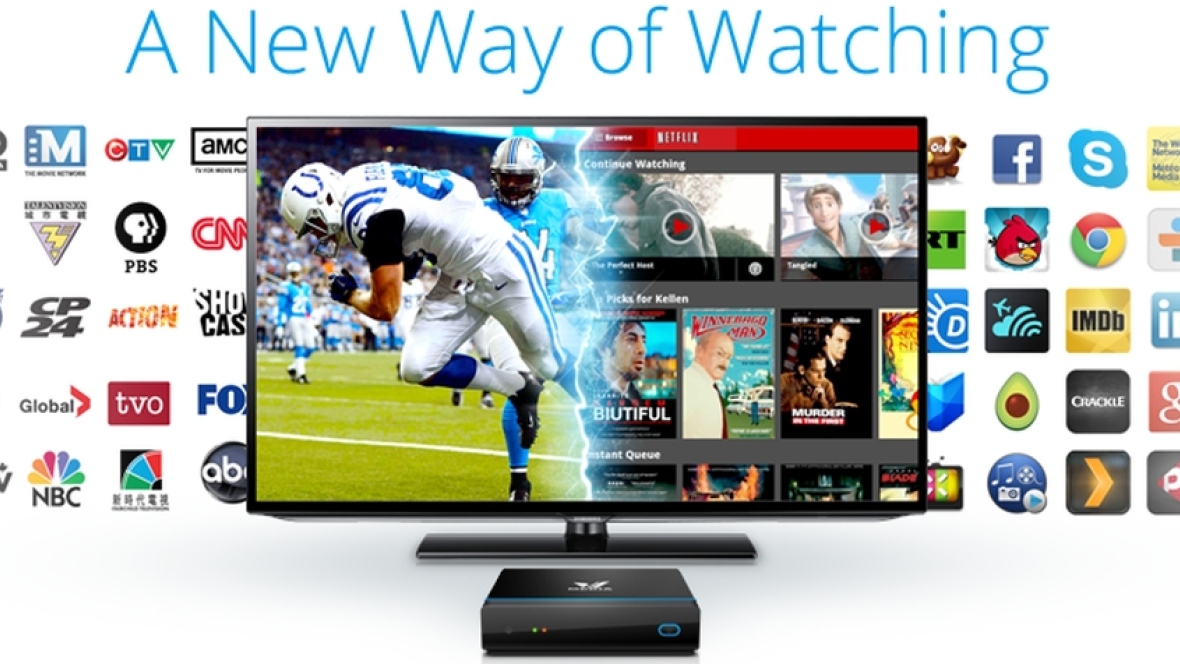 Toronto-based startup VMedia lost a court battle with Bell Canada over its TV streaming service that broadcast conventional channels over the Internet.

On Tuesday, the Ontario Superior Court of Justice ruled that VMedia’s new service violated Bell’s rights under the Copyright Act by streaming CTV and CTV 2 without permission. For doing this, the judge ordered VMedia to pay Bell $150,000 in damages.

The legal battle began only days after VMedia launched their streaming service in September. The service allowed users to access a skinny TV package via a Netflix-like app on Roku.

VMedia argued the channels were fair game because they are available for free over-the-air. Bell countered by saying that it only gave VMedia permission to broadcast the channels in a closed system, not using any Internet connection.

In this case, the judge sided with Bell, noting that the case hinged on the simple issue of whether VMedia’s service was a new media retransmitter. The judge found that it was indeed a retransmitter, so they are not permitted to broadcast over-the-air channels without consent.

In a statement, Justice Frederick Myers noted the court does not set broadcasting policy, but they only interpret existing law:

“If technology has overcome the existing laws and policies, it is open to interested parties to put the issues before the CRTC to try to revise the policies and the definitions. This decision says what the law is. It is for others to determine what the applicable law ought to be.”

What do you think of the court’s decision on this matter? Let us know in the comments below.