Beginning spring 2020, commuters on a GO bus or train in Ontario will be able to enjoy free, high-quality internet access as the government of Ontario has today announced its plans to bring free Wi-Fi to GO buses and trains next year. “We’re excited to share this news with GO customers,” said Associate Transport Minister Kinga Surma. 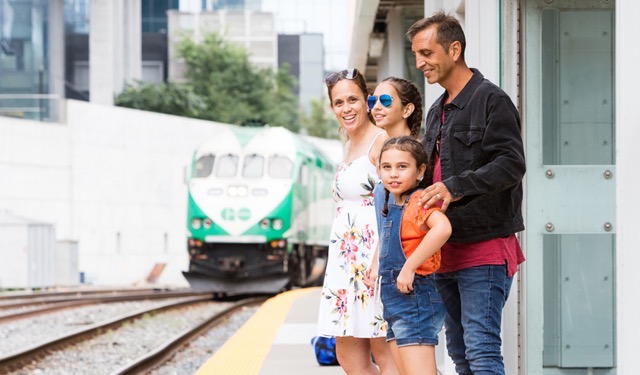 Metrolinx has signed an agreement with Icomera Canada Inc. to connect all 532 GO buses and 943 GO train coaches to Wi-Fi. According to the press release, GO Transit Wi-Fi will include Internet access and free entertainment content through a modern, user-friendly portal.

“Our government is delivering on its promise to make life easier for people by giving them the opportunity to stay connected to family, friends and colleagues while travelling to work, school or appointments,” added Surma.

“We know our customers want to stay connected to make the most of their journey time while traveling with us,” said Mark Childs of Metrolinx. “That is why we are very excited to announce we will deliver Wi-Fi on our trains and buses. Our new partnership with Icomera is for great Wi-Fi and great on-board entertainment experiences. This is another exciting and important delivery for our customers.”

Full Wi-Fi rollout in GO Transit is scheduled to be completed by the end of 2020.