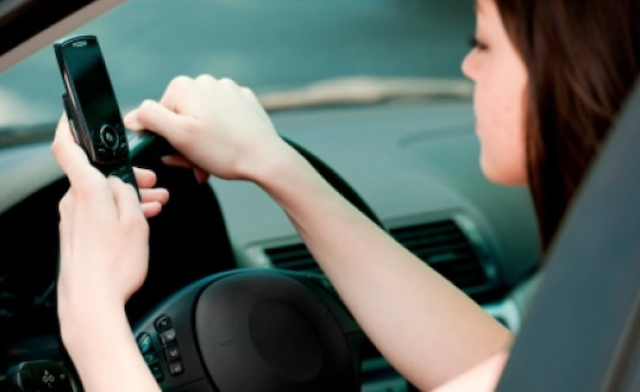 Ontario’s Ministry of Transportation (MTO) officials confirmed in an email to CBC News that distracted driving changes made under the Ontario cannabis legislation passed back in 2017, will come into effect on January 1, 2019.

On December 12, 2017, Ontario passed Bill 174, which regulates the sale of recreational marijuana in the province, following its legalization across Canada. The MTO officials said that the distracted driving changes made under the act will “strengthen the existing road safety laws”.

Safety is our top priority,” stated Jeff Yurek, Ontario’s minister of transportation, stated in an email to CBC News on Thursday, explaining the legislation “allows the province to address unsafe driving behaviours, including careless driving and impaired driving with tough new rules and penalties that will help improve road safety.”

“Ontario’s roads are among the safest in North America, but we also know distracted driving continues to be a serious issue,” Yurek said.

Drivers who have been caught distracted more than two times will pay a fine of up to $3,000 and lose their license for 30 days.