The Ontario Teachers’ Pension Plan has announced that it had invested in SpaceX, a private manufacturer and operator of advanced rockets and spacecraft founded and owned by Tesla’s Elon Musk. According to CBC News, the Teachers identified SpaceX as “a compelling investment opportunity” because of its proven track record. 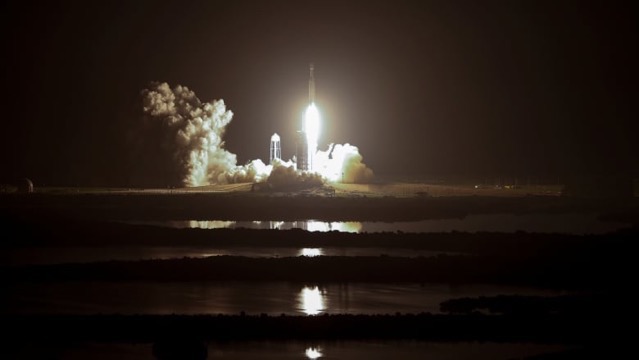 For those who aren’t familiar, the Ontario Teachers’ Pension Plan Board is an independent organization responsible for administering defined-benefit pensions for school teachers in the province of Ontario.

While the organization has not yet disclosed the size of the investment, it says that SpaceX has “significant future growth potential in the satellite broadband market.” The investment has been made through its Teachers’ Innovation Platform (TIP) that was launched back in April.

Olivia Steedman, TIP’s senior managing director, says the Teachers are excited to work with the company as it rolls out its Starlink satellite network capable of connecting the globe with reliable and affordable broadband internet services.

TIP focuses on late-stage venture capital and growth equity investments in companies that use technology to disrupt incumbents and create new sectors.

Ontario Teachers’ is one of the world’s largest institutional investors with $191.1 billion in net assets.