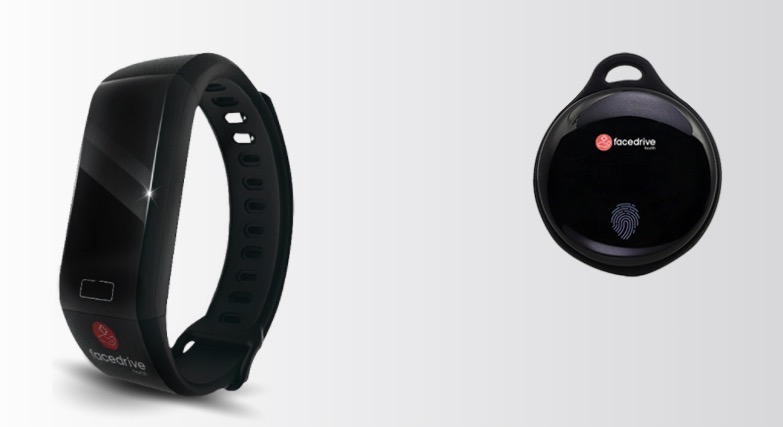 The Ontario government announced on Thursday it will invest $2.5 million into Facedrive Inc., to “accelerate” the rollout of the latter’s wearable contact tracing technology, known as TraceSCAN.

The wearables will alert workplace users when they are in contact with people that tested positive for COVID-19. The investment will see Ontario-based Facedrive produce nearly 150,000 devices and create 68 new jobs.

“In our fight against COVID-19, Ontario is continuing to support companies like Facedrive that are developing the innovative technology that adds new layers of defence against this global pandemic,” said Vic Fedeli, Minister of Economic Development, Job Creation and Trade, in a statement.

“Through the Ontario Together Fund, we will continue to make sure that companies like Facedrive have the resources they need to supply emergency products and innovative solutions during these challenging times, while creating skilled jobs for our province,” added Fedeli.

Facedrive’s TraceSCAN has wearable wristbands and ID badges that collect data wirelessly, with use cases destined for workplaces where no cellphones are allowed while working, thus disabling exposure notification apps such as COVID Alert.

TraceSCAN uses Wi-Fi and Bluetooth and the wearables will alert users when social distancing isn’t being practiced. Below is a comparison of TraceSCAN versus other wearables and public contact tracing apps: 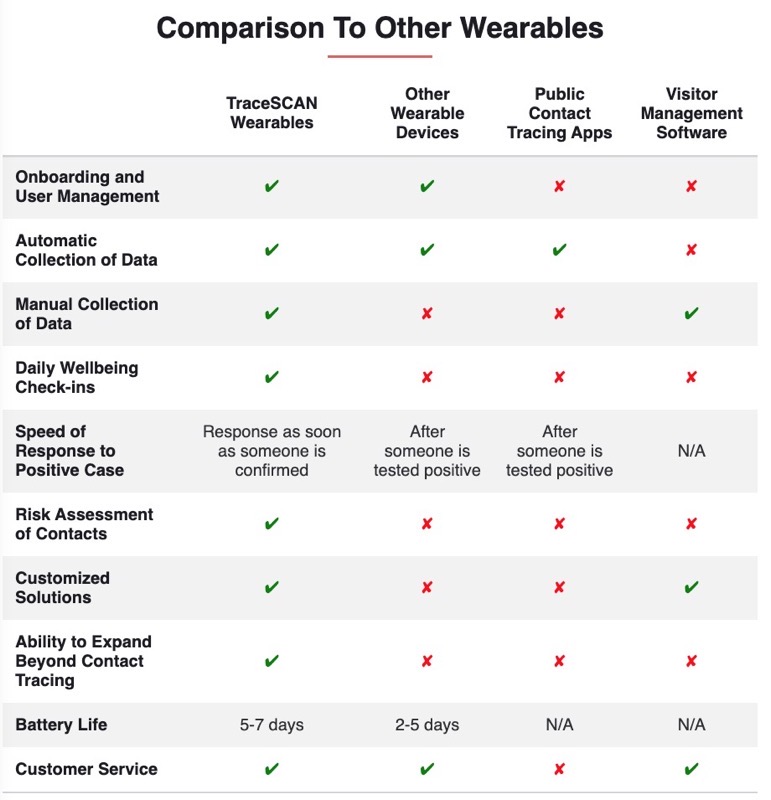