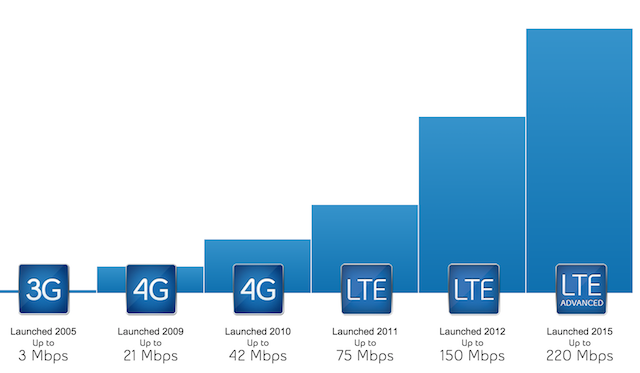 According to latest data from Ookla, the company behind the popular Speedtest app and website that lets users measure the speed of an internet connection, Apple’s flagship iPhone X is trailing the latest smartphones from Samsung and Google in terms of download speeds, Bloomberg is reporting.

Ookla’s tests showed Samsung’s Galaxy S9 phones had an average download speed of 38.9 megabits per second across carriers in the U.S., based on about 102,000 tests over the past three months. Whereas the iPhone X on average downloaded data at 29.7 Mbps, based on 603,000 tests.

The iPhone 8 Plus and iPhone 8 were close behind with speeds of 29.4 Mbps and 28.6 Mbps respectively. Meanwhile, Google’s Pixel 2 XL delivered a speed of 33.9 Mbps and the smaller Pixel 2 showed speeds of 34.4 Mbps.

The speeds of smartphone data downloads are determined by a combination of the modem chips used in the device and the software that tunes the hardware. Apple uses a mix of modems from Intel Corp. and Qualcomm Inc. in the newest iPhones. Verizon and Sprint models in addition to those purchased without a carrier from an Apple retail store use Qualcomm components, while the phones designed for AT&T Inc. and T-Mobile US Inc. use cellular modems from Intel.

Ookla’s results may play a role in helping customers decide what to buy next year when the industry plans to start offering 5G services, which will be multiple times faster than what’s currently available.