To find out how much faster Apple’s flagship iPhone 14 and Samsung’s Galaxy Z Fold 4 devices are, Ookla used its Speedtest Intelligence to look at the data from select countries during the first few weeks after launch. 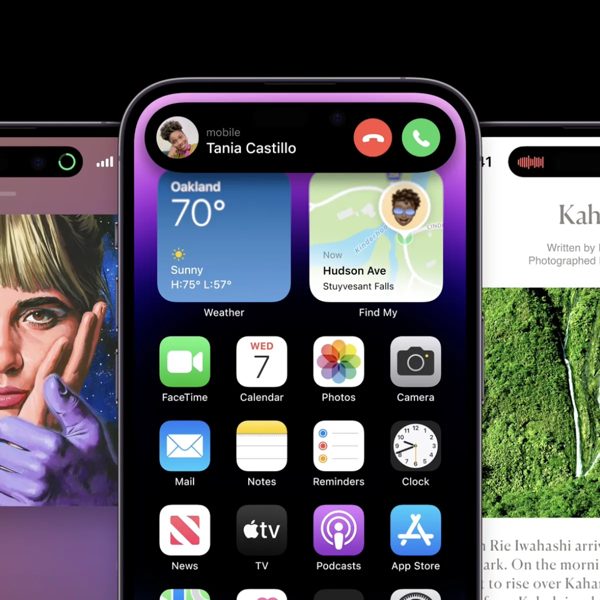 Key takeaways from the testing include:

Upload speed remained relatively flat between the two models with the Fold 4 achieving 27.73 Mbps and the Fold 3 26.77 Mbps.

The new iPhone 14 models raced ahead of their iPhone 13 counterparts in Canada.

Ookla recommends Canadian iPhone 13 users should rush to their mobile operator to upgrade to a new iPhone 14 model.