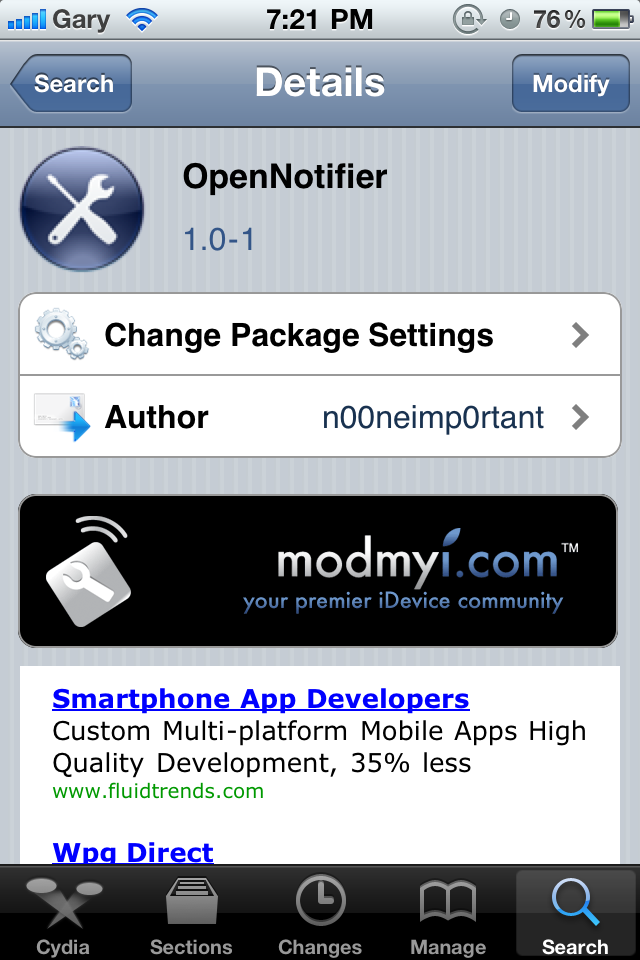 Even though iOS 4.2. is upon us, there are still features ‘missing’ that everybody wants. One of those includes an improved notification system. A new tweak in Cydia, called OpenNotifier is now taking your iPhone status bar to another level.

Similar to old tweak Notifier, OpenNotifier allows for more customization as there is dedicated section in Cydia for App Add Ons for specific apps (ie WhatsApp, Words with Friends, etc). You can also add a notification icon for any app you specify via Settings options on your iPhone.

Notice the icons for Mail, and silent mode: 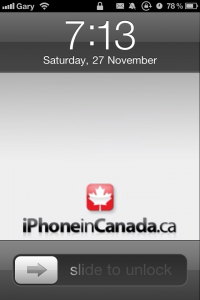 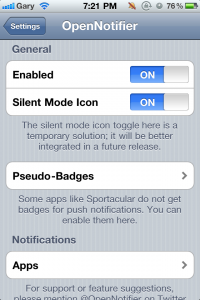 OpenNotifier is free in Cydia. It’s a nice tweak to improve the iPhone’s notification system. Let me know what you think of it below in the comments.