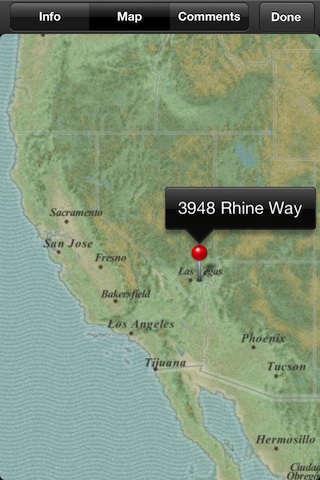 After speculation yesterday about Apple’s maps within iPhoto for iOS, it has now been confirmed by the OpenStreetMap Foundation themselves that Apple has used their map data.

What is the OSM all about? Here’s how they describe themselves:

The foundation consists of members from around the world who elect its board of directors.

In a blog post titled “Welcome, Apple!”, the foundation goes on to note Apple’s made their own map tiles made from their April 2012 data (for maps outside the US:

Yesterday Apple launched iPhoto, its photo management app, for the iPad and iPhone… and we’re rather pleased to find they’re the latest to switch to OpenStreetMap.

The desktop version of iPhoto, and indeed all of Apple’s iOS apps until now, use Google Maps. The new iPhoto for iOS, however, uses Apple’s own map tiles – made from OpenStreetMap data (outside the US).

An interesting point made by the OpenStreetMap Foundation is that Apple has not given credit to OSM contributors, and they hope Apple acknowledges them soon.