Browser maker Opera has confirmed that it is killing off its VPN for iOS and Android at the end of the month. 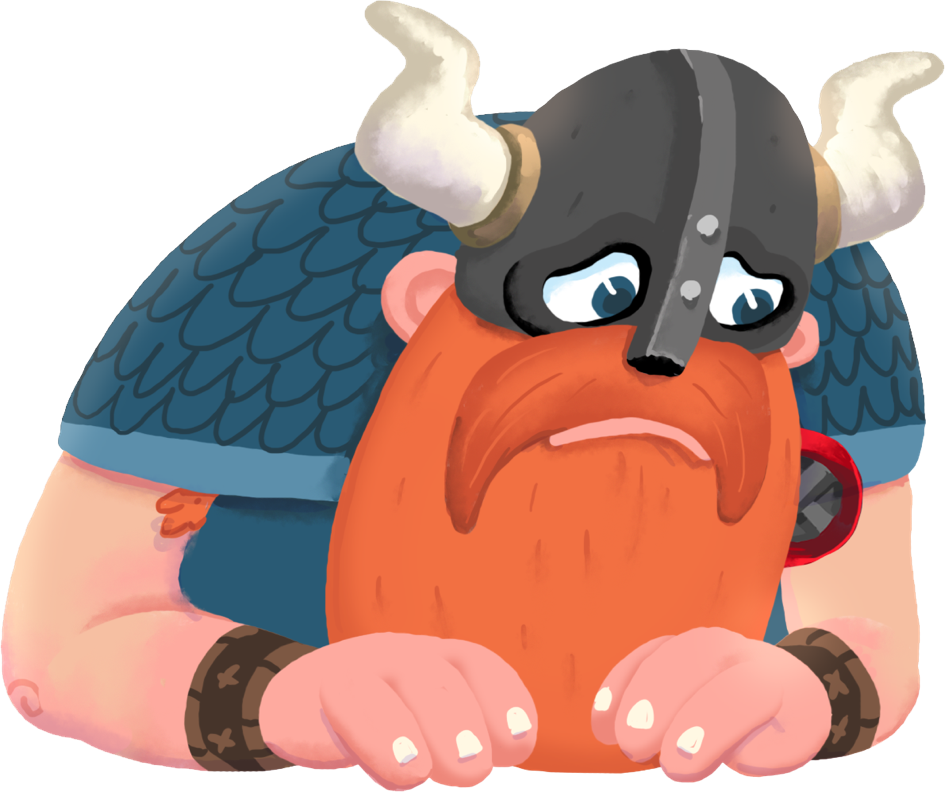 According to a new announcement from the company, the free iOS and Android apps will be permanently shuttered on April 30, just under a fortnight’s time.

We’re discontinuing the Opera VPN app for iOS and Android on April 30, 2018. But don’t worry. We’re helping to make sure your privacy is still looked after.

All Opera Gold users have the option to redeem a free 1-year subscription to SurfEasy Ultra VPN.

This is a free upgrade for Opera Gold users, as SurfEasy Ultra offers unlimited usage on up to five devices, access to 28 regions and a strict no-log policy. SurfEasy is also available on more platforms, currently supporting Windows, Mac, iOS, Android and Amazon devices. Users will be able to enjoy world-class customer support, too. Opera Gold users will be able to migrate within the latest version of the Opera VPN iOS app.

Opera users not currently on the Opera Gold plan will be able to redeem an 80 percent discount on SurfEasy Total VPN through the latest version of the Opera VPN iOS and Android apps.

Opera VPN was a fantastic tool because it offered a free service, without ads, that let you connect to a selection of countries across the world, with the mobile app also coming with tools to block trackers and test Wi-Fi security. Not bad for an app that literally costs you nothing, even if it was later revealed that Opera would collect anonymized usage data.

This is likely where the problem arises, however, since running a VPN service that connects people to five different regions cannot be cheap – even if the company eventually launched the premium Opera VPN Gold that offered users more regions and features.

Those who are currently Opera Gold members, however, will be given the option of having a free one-year subscription to SurfEasy Ultra VPN.

Summing up, Opera says: “All of us here at Opera VPN (including Olaf) are sincerely grateful for all your support over the last couple of years, and we’re sorry for any inconvenience this may cause.”

If you’re looking for alternative VPN services, check out these lifetime offers in our Deals Store.