Oppo’s New Smartwatch is a Shameless Apple Watch Rip Off 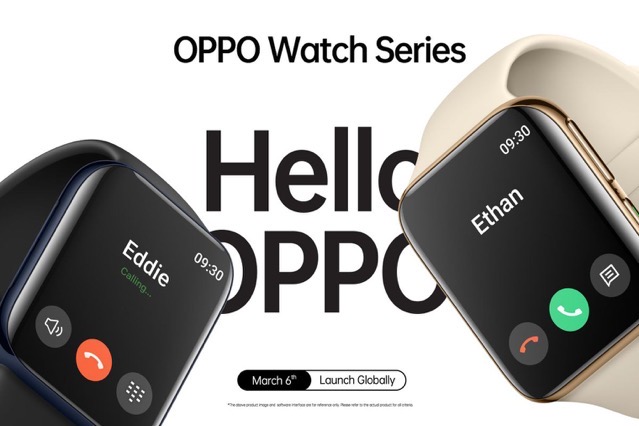 Oppo has today shared the very first look at its upcoming smartwatch on Twitter and needless to say, it’s a shameless Apple Watch rip off down to the very name. Dubbed the ‘Oppo Watch’, more details about the watch will be revealed on March 6th at the Chinese company’s Oppo Find X2 launch event (via The Verge).

Unveiled at the #OPPOFindX2 Launch Event March 6, 10.30am CET. ? pic.twitter.com/IwbOJnHoyg

There is no word yet on the pricing, availability or the features of the Oppo Watch, although looking at the image it is clear that it will allow users to make and receive calls, as well as the ability to send a message to the caller if you aren’t able to take their call. 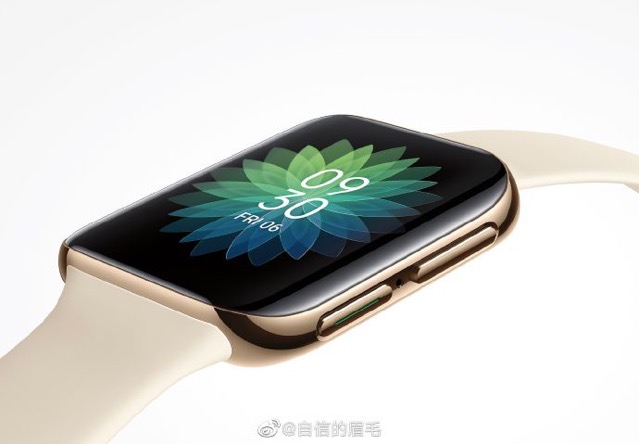 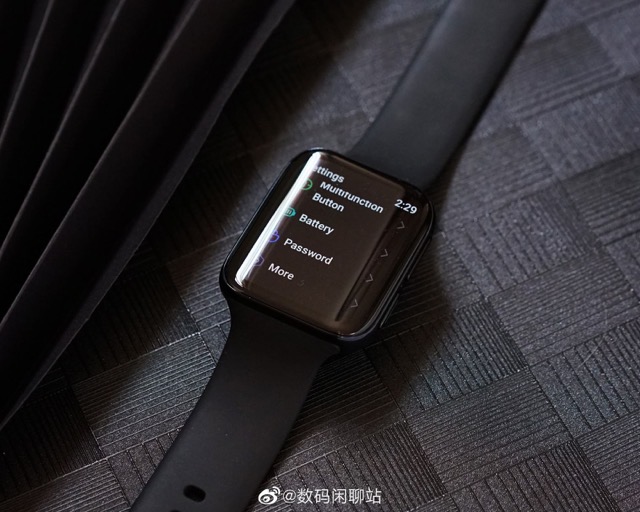 In terms of its looks, the Oppo Watch looks only slightly different from the Apple Watch.

While the body of the Oppo Watch appears to be pretty similar in shape to the Apple Watch, there’s no knob that could function like the Apple Watch’s Digital Crown — instead, the Oppo Watch has a second and larger button similar to other WearOS devices. And the bands look a little different than those you can get for Apple’s wearable.