Last year, Apple announced for the first time that it had teamed up with media mogul, Oprah Winfrey, for a “unique, multi-year content partnership,” without giving out many details about the deal. In a recent interview with The Hollywood Reporter, Oprah has finally shared details on how her partnership with Apple came to fruition. 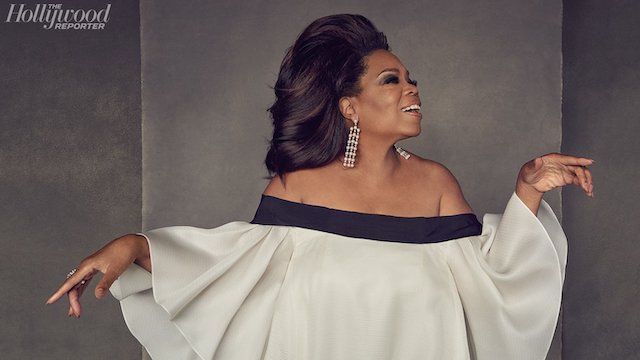 “Apple exposes you to a whole lot more people,” said Oprah while explaining that even though she has Oprah Winfrey Network (OWN) platform to produce the content, Apple opens her up to a much wider audience.

Apple exposes you to a whole lot more people. The thing that I’m really, really excited about — as I said that day — is creating the world’s largest book club. And if I want to do a film or a doc series … The best place for [my docuseries on mental health] is not on OWN. Because you don’t have the bandwidth and you have to create a completely different audience and then you have to have marketing.

She also teased a potential series as part of the Apple deal that would put her back in the interviewing chair. While addressed her exit from 60 Minutes, she said that she’s focusing her energy on Apple for now.

I’d actually gone to [former 60 Minutes executive producer] Jeff Fager prior to the whole CBS (pantomimes an explosion) and said I was going to be working with Apple and that it didn’t mean I would never do something [with 60 Minutes] but I would probably be taking all of my energies and putting them into whatever I wanted to do at Apple.

You can catch Oprah’s interview in full at the source page.

Apple’s second-generation HomePod is set to launch on Friday, February 3, and ahead of the debut, the embargo has lifted on the first press reviews. HomePod 2 has the same price as its predecessor before the latter was axed, but this time supports Spatial Audio and room sensing for automatically-tuned sound, to go with a […]
Gary Ng
8 mins ago