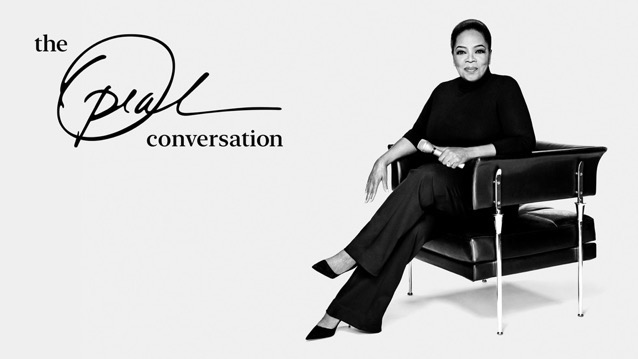 The new doc will chronicle 25 years of American history through the lens of one show and one woman “who rose from humble roots to become a globally famous talk show host, producer, actress and philanthropist.”

Winfrey and Erspamer also have a long-standing relationship from when the latter produced The Oprah Winfrey Show for a decade between 1999 and 2009.

Apple is already working on Winfrey’s Harpo after the two companies inked a multi-year deal back in 2018, which includes The Oprah Conversation, Oprah’s Book Club, and Oprah Talks COVID-19.

During the 'Made by Google' launch event earlier today, Google unveiled an entirely new addition to its Pixel portfolio — Pixel Watch — and teased yet another one by previewing its first Android tablet, the Pixel Tablet, on stage. Pixel Tablet brings Google's Pixel experience to a much larger screen (although Google didn't say exactly...
Nehal Malik
23 mins ago