Orange CEO: Next iPhone To Be Thinner & Smaller?

9to5Mac has put together a great summary about an interview between AllThingsD and France Telecom/Orange CEO Stephane Richard.

During the interview, the two parties discussed the smaller SIM card that is rumored to be in development with Apple and various mobile carriers.

Richard also mentioned that aside from using the smaller SIM card in future devices, the “next” iPhone will be smaller and thinner.

We are going to work with them in order to standardize a new format of SIM which takes into account our needs with security and authentication and also is compatible with their wishes in terms of size.

I understood that the next iPhone would be smaller and thinner and they are definitely seeking some space.

The reference of “next” in this case definitely refers to the next-generation iPhone, or iPhone 5, which has recently been rumored for a September 2011 release.

It’s also worth noting that Richard â€œconfirmedâ€ an Apple tablet, with 3G connectivity and a webcam last year. This “confirmation” then became the iPad, sans the camera. 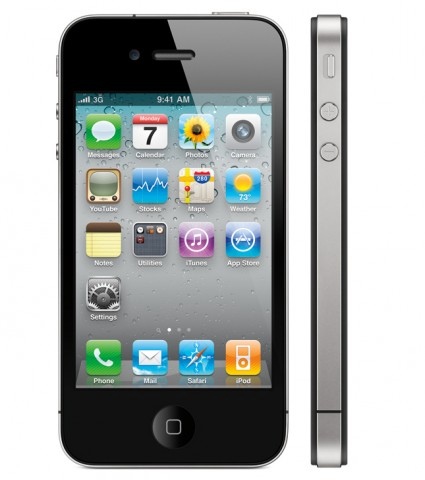