How to Pre-Order Pokémon GO Plus in Canada, Sept. 16 Launch 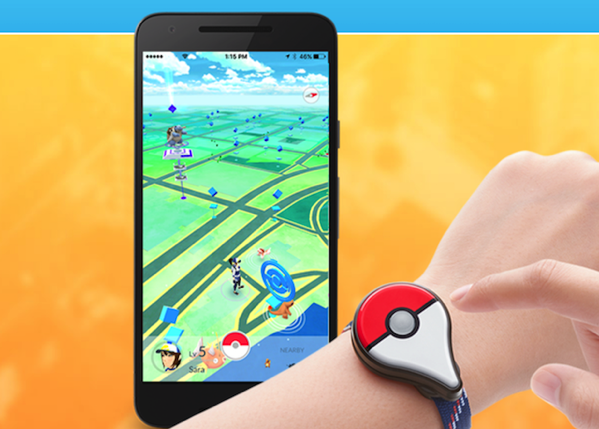 The much awaited Pokémon GO Plus is finally available to pre-order in Canada. For those who aren’t aware, the accessory lets you enjoy Pokémon GO while you’re on the move and not looking at your smartphone. The device connects to a smartphone via Bluetooth low energy and notifies you about events in the game—such as the appearance of a Pokémon nearby, using an LED and vibration. 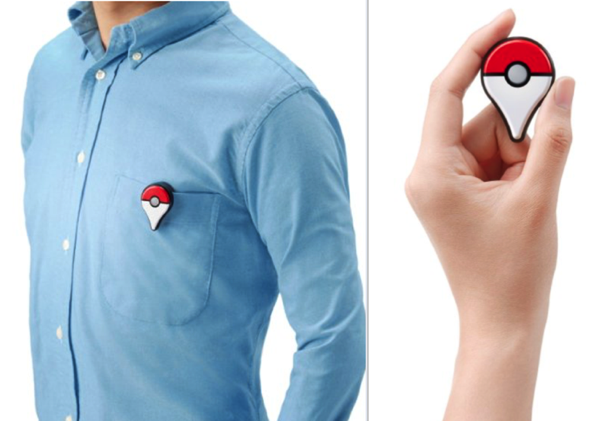 When the smart phone with Pokémon GO and the paired Pokémon GO Plus accessory are within range of each other, both will begin to vibrate when a Pokémon is close by. With the convenience of not having to look at your smart phone, simply press the button on the Pokémon GO Plus to attempt to catch a Pokémon while you are out and about.

The accessory is convenient for those who do not own an Apple Watch, as Pokemon GO support is coming later this fall.

Click here to pre-order the Pokémon GO Plus from Amazon.ca for $44.99 with free shipping in Canada. The accessory will also be available from EB Games and Toys R Us.

Inspired by the cultural continuum of Love Languages, Peloton has today announced the launch of Motivation Languages to help people motivate friends and family to get through the busy holiday season. Peloton recently commissioned a five-market research study that found that nearly 81% of people prioritize their loved ones, with nearly half wishing they prioritized...
Usman Qureshi
7 mins ago